Petrobras agrees to sell pipeline unit to Engie for $8.6bn 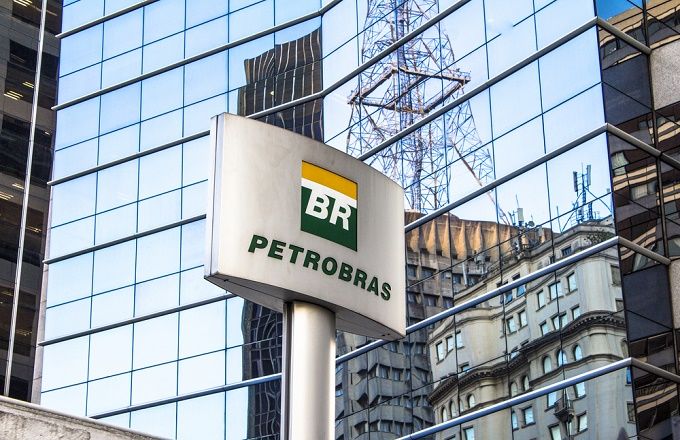 In a filing, Petrobras, as the company is known, said the Engie consortium, which includes Canada’s Caisse de Dépôt e Placement du Québec, presented an $8.6 billion bid for 90 percent of the TAG gas pipeline unit in northern and northeastern Brazil.

Two sources with knowledge of the matter said the difference between the bids was very small. The second highest bid, delivered by EIG Global Energy Partners and Mubadala Investment Company, was less than 1 percent below Engie’s bid, they said.

Engie subsidiaries in different countries account for 75 percent of the winning consortium and the Canadian pension fund the other 25 percent, one of the sources added, asking for anonymity to discuss undisclosed details.

Around 60 percent of the bid was financed by Itau Unibanco Holding SA, Banco Bradesco SA and Banco do Brasil SA.

The price tag includes the payment by the Engie group of $800 million in debts to Brazilian state development bank BNDES. At an exchange rate of 3.85 reais to $1, Petrobras said, the deal values all of TAG at 35.1 billion reais.

The divestment represents a victory for current Petrobras leadership and Chief Executive Roberto Castello Branco, who is pushing to aggressively unload assets in a bid to cut debt and refocus on exploration and production.

The sale process began in October 2017 but was interrupted last year by a Supreme Court injunction.

In September 2016, Petrobras sold a larger gas network pipeline, Nova Transportadora do Sudeste, for $5.2 billion to Brookfield Infrastructure Partners LP, which beat out a bid by Engie.

Petrobras will continue to distribute natural gas through the TAG system under the terms of long-term contracts, the company said in the statement.