Petrobras plans $34 billion in dividends by 2024 as debt shrinks 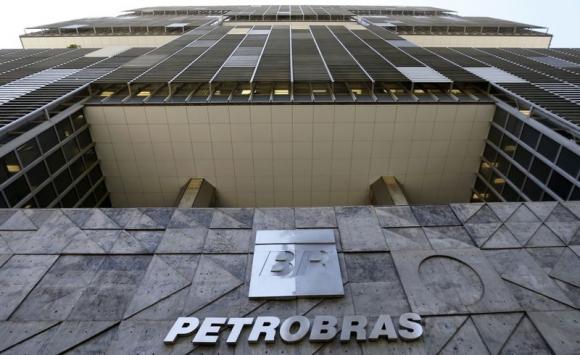 Rio De Janeiro — Petrobras plans to pay its shareholders $34 billion in dividends over the next five years as it cuts debt and sells assets to shore up its finances, CEO Roberto Castello Branco said.

The plan is a major shift for the state-controlled oil producer that had kept payouts to investors at or close to the bare minimum required by law in Brazil since 2018, after suspending them altogether in 2015 as it grappled with an oil industry downturn and a massive corruption probe. Distribution for 2018 was about $1.7 billion.

The resumption of generous dividends the company was once known for is the latest step by Castello Branco to win back investors. The executive appointed by Brazilian President Jair Bolsonaro has been slashing costs, while also boosting the company’s crude output, as he focuses on tapping the company’s giant deep-water reserves.

The company has turned a profit since 2018, after four years in the red. Petrobras needed more than five years of its cash generation to pay its debt when it was downgraded to junk in 2015.

Petrobras should pay $3 billion in dividends next year, and raise the amount after 2021, when a reduction of gross debt to $60 billion triggers an internal rule for higher payments, Castello Branco said during a news conference in New York.

Petrobras has a target to reduce its debt to 1.5 times earnings before certain items by the end of 2020.