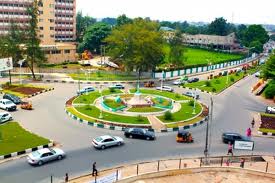 Long queues of vehicles now adorn every filling station in Owerri municipality in anticipation of arrival of the scarce commodity.

Investigations revealed that the price of PMS has already hit N150 per litre, while commercial vehicle operators have equally raised transport fares.

None of the operators of the filling stations visited wanted to speak on the issue but a staff of one of the stations, who spoke on strict grounds of anonymity, said they had ran out of the product.

“Our business is to sell petroleum products but we do not have any in stock right now. Tanker drivers only tell us that the product is scarce at the depot,” the girl said.

Meanwhile, some car owners have started abandoning their vehicles because of the high cost of the product.