09 October 2012, Sweetcrude, Lagos – THE Lagos Maritime Security Zone of the Port Facility Security Officers (PFSO) Forum has expressed concern over the incessant arrest of stowaways, an embarrassing development for Nigeria before the comity of maritime nations.

Already, the forum is talking with the management of the Nigerian Ports Authority (NPA) and stakeholders to find ways to either eliminate the trend or stem the numbers of young Nigerians who attempt to leave the country as a result of their economic situation.

Speaking at the 60th meeting of the forum, the group’s Chairman, Mr. Subaru Anataku said that the issue of stowaways has become a nightmare for industry players adding that the sudden increase in the number of arrests of attempted stowaways made in recent times has become very worrisome.

Anataku explained that the situation has also put security official on their toes as most of these stowaways sneak into these vessels that are set to sail within a twinkle of any eye.

He stated that the law that deals with stowaways is very obsolete and called for a review of the law to make it more stringent with a view to deterring people from going into such venture that could lead to death.

The forum boss hinted that sometimes some of these stowaways pose as dockworkers and take advantage of the nearness to vessels to sneak into these vessels that are set to sail.

At the meeting, it was suggested both ship and shipping companies should carry out a proper search on their vessels before they are allowed to sail.

It was further suggested that the identification of the dockworkers assigned to discharge a vessel should taken away from them, and be returned back to them only at the completion of their work on such vessel.

“That way one can tell if every identification card has been returned or not as the method will help in tracking the movement of any dockworker during and after their working hours.” Anataku stated

The sanctioned for any arrested stowaway is a payment of N5.00 with out a jail term and this has made it easy for suspected stowaways to keep to sneak into vessels.

His words “The law needs to be reviewed and the earlier it is done the better for both the maritime industry and the nation”. 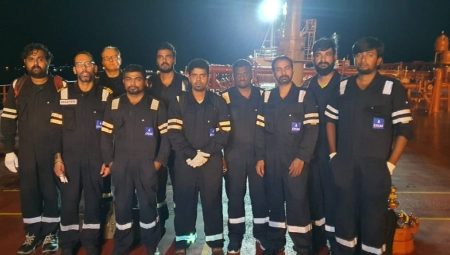 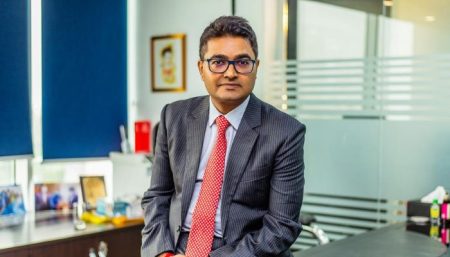