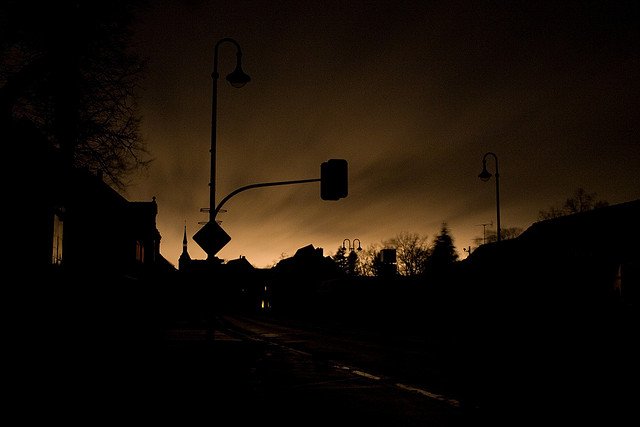 PHED who described the act as shameful, said the incident rocked Calabar and its metropolis about a month ago and has completely deprived deserving customers access to electricity services across the state.

PHED Head, Corporate Communications, Mr. John Anonyai said the company was making efforts in collaboration with TCN to restore power supply in Calabar, as a responsible company that values the needs and comfort of her customers.

Anonyai also appealed to PHED customers in Calabar to ensure they pay their bills as at when due, assuring that all hands were on deck to ensure continuous supply of un-interrupted power to the people of Cross River State and other franchise area.

He advised customers to step up vigilance around electricity facilities and report any suspected case of vandalism through the PHED’s Managing Director’s hotline on 08114646572 for prompt action to forestall prolonged outage.

“The management of the Port Harcourt Electricity Distribution Plc uses this medium to express her displeasure over the incessant vandalism of electric power facilities in its franchise, particularly the recent case responsible for the power outage in Cross Rivers State.

“Historically, this is not the first time that heartless vandals are targeting such facilities without fear of being caught or electrocuted despite the heavy radiation of power transmitted from the towers.

“Painfully, for every act of vandalism which interrupts service delivery abruptly, PHED is always held liable with different sides to the story without facts as we currently experience in Calabar over this incidence.

“For the purpose of public awareness, Calabar residents have been enjoying relative supply before the black-out as opposed to the current falsehood peddled by a sect of unknown faces to trigger an unwarranted backlash against the company. It is pertinent to give a clue that the vandalized facilities at Oku Iboku belongs to the Transmission Company of Nigeria, TCN.

“This notwithstanding, as a responsible company that values the needs and comfort of her esteemed customers particularly in times like this, the company has been collaborating with TCN to restore supply.

“Clearly, this is a sharp contrast to the misleading reports in the media which failed to appreciate that there was ample supply of power before the incident in April 2022.”