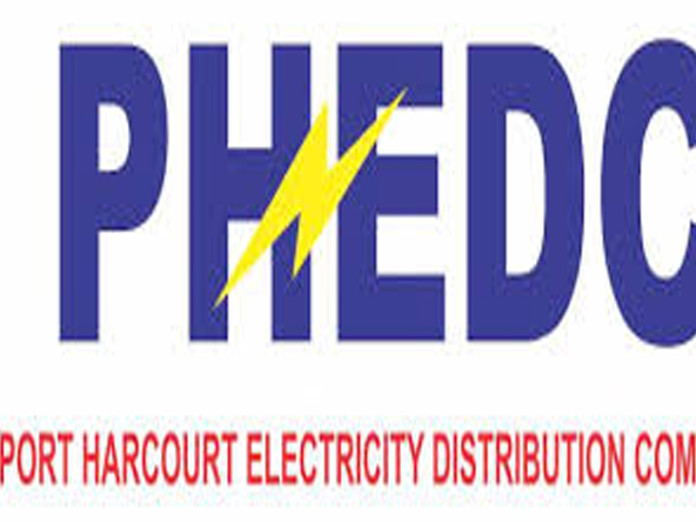 Mkpoikana Udoma
23 April 2018, Sweetcrude, Port Harcourt – The Port Harcourt Electricity Distribution Company, PHEDC, has explained the power outage currently being experienced in Port Harcourt, the capital of oil rich Rivers State.
The Port Harcourt Disco said the forced power outage is caused by the tripping of 132KV Alaoji/Afam lines, leading to loss of supply from the Transmission Company of Nigeria, TCN.
Manager, Corporate Communications, PHEDC, Mr. John Onyi, who apologised to customers for the inconvenience caused by the forced outage, said a technical crew from TCN has moved to restore the lines.
According to him, “PHED wishes to inform her valued customers that at about 5.40am on Sunday morning, Alaoji/Afam 132KV lines tripped and this resulted to loss of supply from the Transmission Company of Nigeria.
“To this end, the entire Port Harcourt metropolis is currently experiencing power outage.
“However, we have been reliably informed that the TCN technical crew is already making frantic effort to ensure that the lines are restored soonest.”