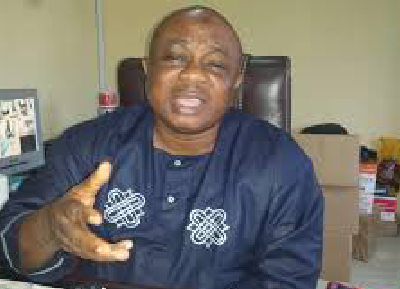 16 August 2017, Sweetcrude, Lagos – The National Union of Petroleum and Natural Gas Workers, NUPENG, has called for sincerity on the part of Niger Delta youths following Federal Government’s move to employ 10,000 youths from communities in the region to guard oil and gas pipelines.

Applauding the government over the move, Chairman, South-West Chapter of the union, Alhaji Tokunbo Korodo, stated that engaging the youths to carry out pipelines surveillance would reduce militancy and kidnapping in the region.

The Chairman of the Presidential Amnesty Programme, Brig. Gen. Paul Boroh (rtd.), had last week told newsmen in Abuja that government planned to engage 10,000 youths from the nine oil-producing states to protect oil pipelines against vandalism.

The government’s proposal was part of the outcome of the Aug. 3 meeting between the Acting President, Prof. Yemi Osinbajo, and leaders of the Pan-Niger Delta Forum, PANDEF.

Korodo said, “This is a good development if the government will fulfil the proposed employment, especially now that there are agitations from different parts of the country.

“The youths in the area are familiar with the terrain of the area and I can boldly tell you that if the government is sincere with the move, our pipelines will be saved from vandalism.

“It will also keep the militants in the Niger Delta away from militancy and kidnapping which is rampant in the area. The youths will have hope that at the end of the month there is hope of receiving a salary from government.”