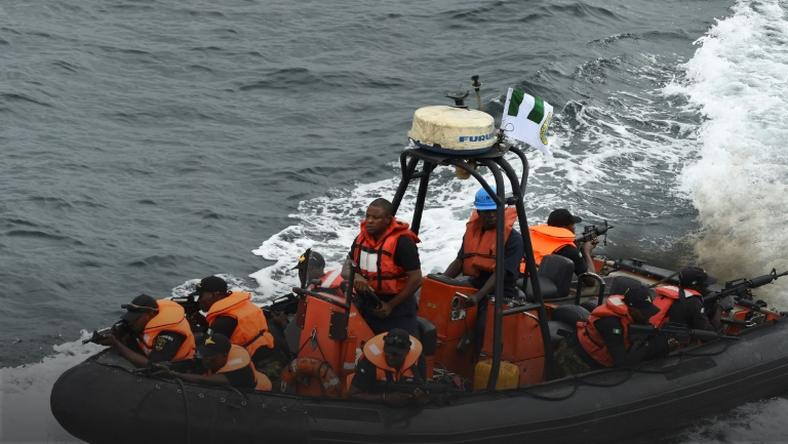 *Piracy thriving off the coast of West Africa

*Region failing to coordinate response to attacks: Gnassingbe
*Gulf of Guinea accounted for 40% of seaborne attacks in 2018

Lagos — West African states’ failure to coordinate their response to piracy off their coastline is the main reason attacks are persisting, Togolese President Faure Gnassingbe said.

Seaborne assailants boarded two vessels off the coast of Togo and neighboring Benin earlier this month, the latest in a series of attacks in the world’s worst piracy hotspot in the Gulf of Guinea that stretches from Senegal to Angola. While the 15 states and western partners signed a pact in 2013 to collaborate in the fight against piracy, the region still accounts for 40% of the world’s reported incidents.

Togolese forces typically pursue pirates in their own waters. With a coastline of about only 50 kilometers (31 miles), they need to hand over to a neighboring state to continue the chase, Gnassingbe said in an interview with Bloomberg Television in Lome, the capital.

“Individually countries are doing what needs to be done,” Gnassingbe said. “Where we are a little bit weak is how to cooperate. We need to cooperate and take some measures.”

The Gulf of Guinea accounts for nearly 82% of crew kidnappings globally, according to the International Maritime Bureau. Higher insurance premiums and security expenses have driven up the cost of shipping in the region.

Togo, a $5 billion economy which derives most of its income from agriculture and mining, is implementing regulatory reforms to reduce public debt and lure investments. It rocketed 40 places this year in the World Bank’s latest ease-of-doing-business ranking to 97 after introducing five reforms, including lowering electricity costs and fees for construction permits, and streamlining business- and property-registration processes.

Over the next year, the government will seek to strengthen the judiciary to ease business litigation and implement digital platforms for the administration of taxes and payments, said Gnassingbe.

“It will increase the efficiency, that is for digital, and it will give confidence, that’s for the justice system,” said Gnassingbe.

Earlier this month, Nigerian billionaire Aliko Dangote announced a $2 billion investment in a phosphate mining project in Togo, a deal that attests to “a certain commercial vibrancy” of the country, said Kissy Agyeman-Togobo, managing partner as Songhai Advisory LLP. Still, “all of this sits within the uncomfortable truth of a family dynasty that has been at the helm of political affairs since the 1960s,” she said.

Gnassingbe has ruled Togo since the death in 2005 of his father Gnassingbe Eyadema, who seized power in a 1967 coup. Lawmakers approved constitutional reforms in May to limit the number of presidential terms to two, a process during which scores of opposition supporters died in protests across the countries since 2017.

While Gnassingbe said the reforms have addressed the cause of the protests, Farida Nabourema, head of the Togolese Civil League, described them as “surface” steps that were aimed at “setting the clock back to zero.”

The reforms aren’t retroactive, meaning that Gnassingbe will be able to extend his rule by another decade. The next election is scheduled for the first half of 2020.