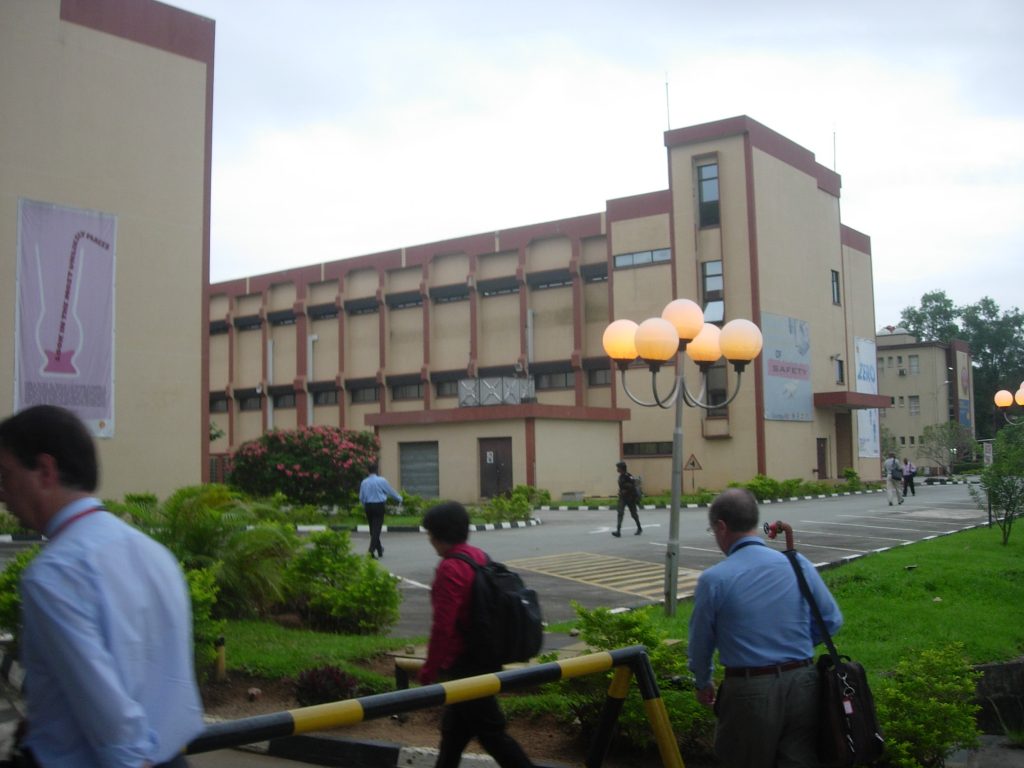 18 November 2017, Sweetcrude, Port Harcourt — The Rivers State Police Command has paraded two suspects, Kingsley Nwankor and Joseph Francis, involved in the killing of one Cletus Onyekwele who was murdered in his office inside the Industrial Area of the Shell Petroleum Development Company of Nigeria, SPDC, in Rumuobiakani, Port Harcourt.

Cletus Onyekwele, according to the police was allegedly murdered in cold blood on the 13th of April 2017.

Commissioner of Police in the state, CP Zaki Ahmed, who paraded the suspects, narrated that after three months of submitting forensic exhibits, a match was found belonging to Kingsley Nwankor which led to his arrest.

Ahmed said the command was proud to make a groundbreaking achievement through the use of sophisticated Forensic technology to secure justice for the family of the deceased and also a safer environment for workers and visitors within the SPDC Industrial Area and the public at large.

“On the 13th day of April 2017 at about 2345hrs, the Elekahia Police Station reported a case of the murder of Cletus Onyekwele, ‘Male’ who was found dead in the pool of his own blood at the Industrial Area of the Shell Petroleum Development Company of Nigeria in Port Harcourt.

“The deceased until his death was a staff of Alfamead Nigeria Ltd (A Sub-contracting firm with SPDC).

“As soon as the case was reported, the Divisional Police Officer Elekahia Division led a Police Team to the Scene, where they condoned and preserved the scene of the crime, evacuated the deceased and deposited him in the mortuary.”

CP Ahmed represented by the Deputy Commissioner of Police in charge of Operations, Magaji Ahmed, said the case was subsequently transferred to the State Criminal Intelligence and Investigation Department on the 14th April 2017 for further Investigation.

He explained that investigation into the case commenced in earnest with the main focus on the use of Forensic Science, adding that DNA samples, pieces of physical evidence and eyewitnesses’ accounts were deployed in tackling the case.

“In the course of our Investigation, we invited a total of 50 suspects made up of contract and Security Staff of SPDC for questioning. They were unconditionally released on Bail after recording their statements and obtaining relevant Forensic Exhibits which were later processed and forwarded to the appropriate laboratories for analysis and report.

“This effort paid off handsomely when after three months of submitting the Forensic Exhibits, a match was found belonging to one of the profiles earlier sent, identified as that of Kingsley Nwankor ‘M’ 40yrs, a staff of MB $ C Investment Ltd, a sub-contracting firm with SPDC who has been paraded today.

“After being confronted with overwhelming evidence, particularly the presence of his DNA at the crime scene coupled with other damning pieces of evidence, he broke down in tears and confessed to having carried out the acts that led to the death of Cletus Onyekwere.

“His confession led to the arrest of the second suspect, Joseph Francis ‘male’, 37yrs also a staff of MB $ C Investment who is currently helping us in our Investigation,” Ahmed said.

One of the suspects, Joseph Francis when questioned by newsmen confessed that Kingsley Nwankor was actually the one that killed late Cletus Onyekwele.