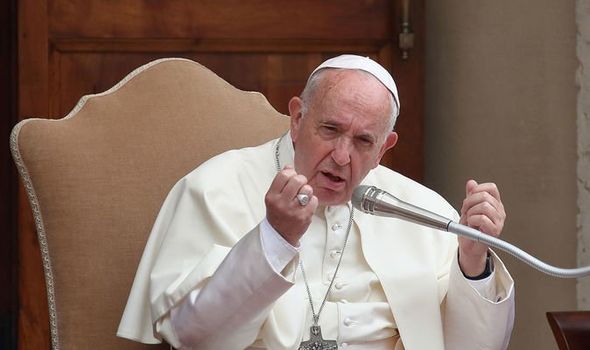 Lagos — Pope Francis on Sunday, called for peace following fresh attacks on two oil tankers in the Gulf of Oman on Thursday.

During a one-day visit to Camerino, a university city in Italy damaged by a string of earthquakes in 2016, the Pope expressed worry by the attacks.

He also called for restraint to lower already boiling tensions in the Middle East.

“I invite everyone to use the instruments of diplomacy to resolve the complex problems of the conflicts in the Middle East,” he said.

“I renew a heartfelt appeal to the international community to make every possible effort to favor dialogue and peace,” he said after a Mass.

Iran has been accused of behind the attack on two tankers on Thursday in the Gulf of Oman, making it six oil vessels already lost to various attacks which started since May.