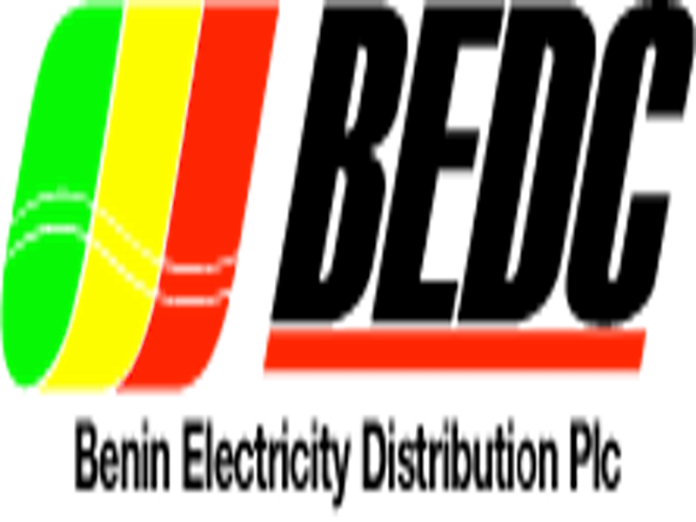 28 November 2018, Sweetcrude, Lagos — The Benin Electricity Distribution Company (BEDC) has assured its consumers in Edo, Ondo, Ekiti and Delta states of its readiness to address power outages in the affected areas.

Mr Tayo Adekunle, its spokesman, gave the assurance at a press briefing in Benin on Wednesday.

Adekunle said that a contingency plan had been adopted to get the affected areas connected.

He said that the Transmission Company of Nigeria (TCN) was assisting the BEDC to replace some faulty transformers.

The News Agency of Nigeria (NAN) reports that many parts of states under the BEDC franchise area had been thrown into darkness for three weeks.

This followed the breakdown of the 150MVA power transformer that supply power to these areas.

Adekunle said that with the contingency plan, the company had started redistributing supply to the affected areas by taking from customers in existing functional lines.

He also said that a large part of Benin such as Irhirhi, Oko, Evbuotubu, among others, would be restored with the completion of new line to Okada feeder within the next few weeks.

“The line will be test-run on Friday, and if successful, the areas mentioned above will be restored with supply.

“There are several other areas where power has been restored when this redistribution process started arising from the faulty transformer,” he said.

The BEDC spokesman said that everybody would be taken to their normal scheduling as soon as the faulty transformer was replaced.

He said that the BEDC would continue to be a responsive and responsible distributor of electricity across the franchise states of Edo, Delta, Ondo and Ekiti.

He said that the BEDC was committed to serving its customers better.

Adekunle denied the allegation by Gov Godwin Obaseki of Edo that BEDC was getting 600MW of power daily for distribution, saying that the company was getting an average of 300MW, about nine per cent of    the national grid.

He also corrected the impression that the allocation is meant for Edo alone.

“It is on record that out of the nine per cent allocation that BEDC gets from the national grid, Edo State gets above 40 per cent, while the other three states share the balance.

“We intend to continue to work towards ensuring that various bottlenecks across the power value chain are eliminated to the benefit of our customers in all our franchise states.

“As a host community, we shall also continue to support the good people of Edo State in ensuring that an enabling environment is sustained.

“This will also give us opportunity to create more jobs and improvement in the lives of the Edo citizens.

“It should be noted that Edo State has the highest number of prepaid meters all over the country.

“This was possible with the introduction of Meter Asset Provider (MAP) by the Nigerian Electricity Regulatory Comission (NERC).

“We shall further accelerate the metering of consumers with effect from first quarter of 2019 when the scheme is expected to kick off in order to rapidly reduce estimated billing,” he said.