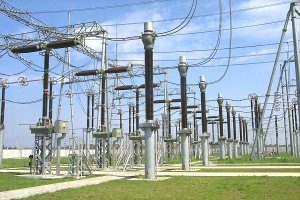 According to the quarterly report released on Tuesday, an invoice totaling ₦147 billion for energy received from NBET and for the service charge by the MO was issued to the Discos but only ₦44 billion was settled, creating a shortfall of ₦103 billion.

To address the liquidity challenge in the electricity industry, with particular emphasis on the poor remittance by Discos, NERC said it is currently working on a framework to ensure a fair and equitable distribution of market revenues.

“The framework aims at ensuring transparency and fairness in the utilisation of market funds”, the report said.