Power: Transmission company has most abandoned projects in Nigeria – Mohammed 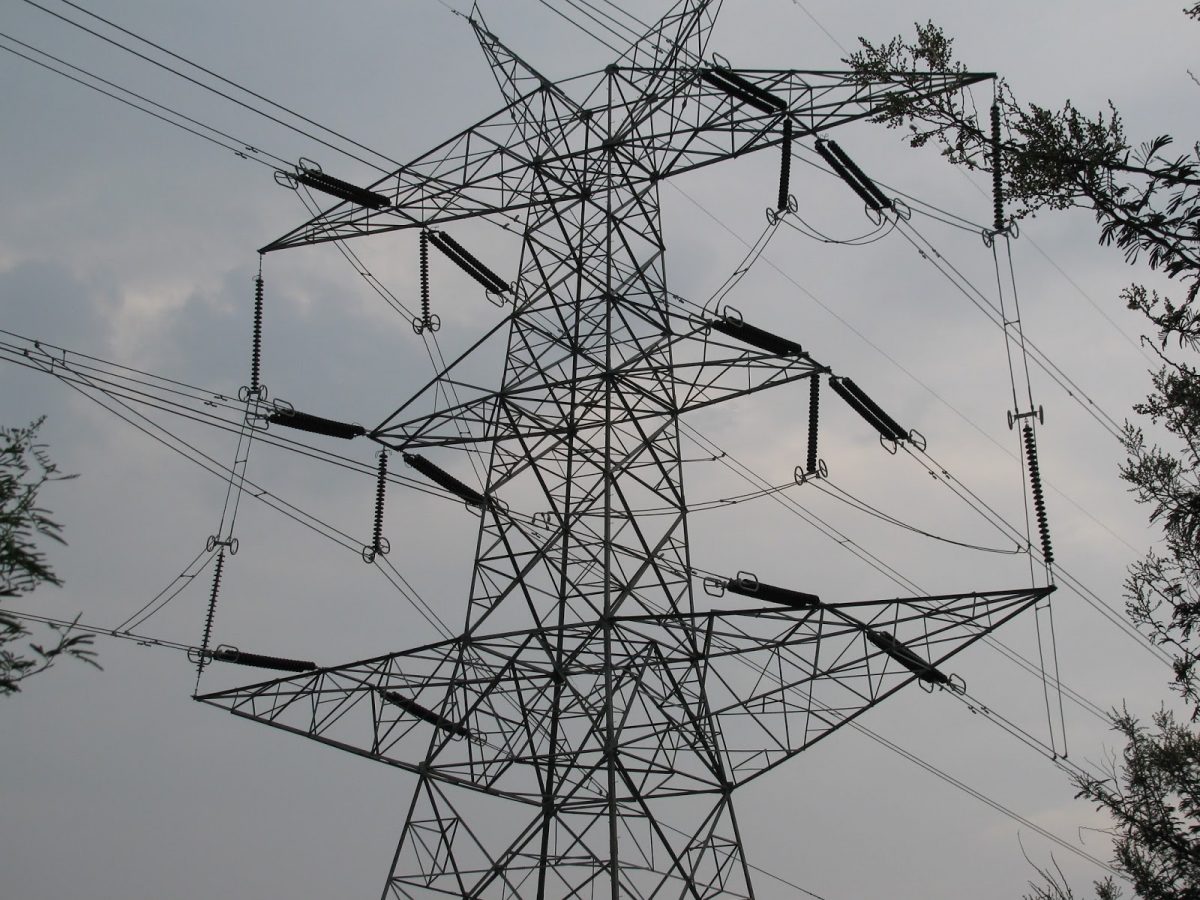 Oscarline Onwuemenyi
30 October 2017, Sweetcrude, Abuja – The interim Managing Director of the Transmission Comapny of Nigeria (TCN), Mr. Usman Mohammed, has lamented that the company records the highest number of abandoned projects in the country.

Mohammed noted this when he accompanied the Minister of Power, Works and Housing, Mr. Babatunde Fashola last weekend to commission a two high-end transmission infrastructure – a 40 megavolts amp (MVA) 132/33 kV mobile substation in Zaria, and 60MVA 132/33 kV transformer in Funtua built by the TCN.

The TCN boss noted that these abandoned power transmission projects were scattered across the country and that a lot of them had largely been paid for by the government.

He said the contractors for them were mostly Nigerians without the required capacities but selected by influential people in government.

According to him, this has cost the TCN both in terms of finances and goodwill especially within multilateral agencies that are always willing to provide funds for its network expansion.

He said, “TCN projects are amongst the highest of all abandoned projects in the country. We have so many of them, and I cannot even begin to mention them.

“Every year, budgets were provided and projects created but in the process, they do not recruit quality contractors because some of them were actually suggested by some people in the National Assembly.”

Mohammed noted that the TCN had begun to resuscitate some of the abandoned transmission projects using its in-house engineers and at very low financial costs but that this was attracting a lot of opposition from interests.

He also clarified the status and composition of about $1.5 billion multilateral donors loan which the TCN is primed to obtain from the World Bank, Islamic Development Bank, and African Development Bank (AfDB) amongst others for its network expansion, and which the National Assembly recently initiated an investigation into.

He said that the National Assembly may have misunderstood the composition and process of getting the loan, adding that it was yet to get it and would not have done that without the approval of the federal government through the ministry of finance.

According to him, “When we came in, we had to assess TCN and see what we can do to make it an organization that can meet its objectives of wheeling power across the nation, and stabilizes the grid with quality power. In doing that, we had to come up with a program – the Nigerian Transmission Rehabilitation and Expansion Programme.

“Now, the program seeks to expand the capacity of the transmission to the ‘N minus 1’ reliability capacity which means that anywhere you have a unit, it should be times two, and if there is a failure, the people using that unit should not be affected.”

He added, “There are various ways the TCN can raise money, either through the wheeling charges, contractor financing, and multilateral donors, but the two first options are not there for the TCN because what we are getting from the market is less than 40 percent of our invoice and barely enough to pay salaries and do operations.

“Even the contractor financing is not right because revenues have to be set aside to be able to meet your obligations when they crystallise.”

Mohammed further explained, “So, the only option we had was to meet the government to support us in getting multilateral donor finance and we presented our program to the donors which is the cheapest money we could find. Every multilateral donor has a moratorium period you cannot get from anywhere, and they will always require you to put some things in place.

“We have provided a regime of transparency in the TCN, I am not afraid, anybody can come and probe me, we have come to make history in TCN. We have not come to do wrong things but to create history.”