President Buhari to present 2018 budget to National Assembly next Tuesday 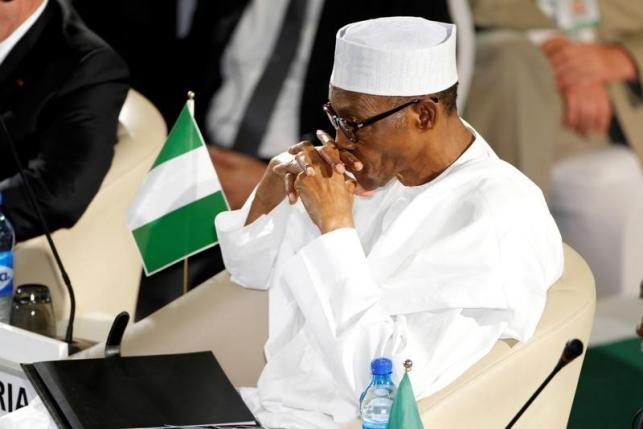 Oscarline Onwuemenyi
03 November 2017, Sweetcrude, Abuja – President Muhammadu Buhari has written a letter to the National Assembly, seeking to present the estimates of the 2018 budget.

Speaker of the House of Representatives, Hon. Yakubu Dogara, who read the letter at plenary on Thursday, noted that President Buhari requested to present the budget to a joint session of the National Assembly at 2pm on Tuesday, November 7.

The Minister of Budget and Planning, Sen. Udoma Udo Udoma, while briefing State House correspondents at the end of FEC meeting at the presidential villa, Abuja, said the Council will liaise with the National Assembly to determine when the president will submit the draft estimates for the consideration of the two chambers.

Mr. Udoma, however, declined to comment on the details of the approved budget, saying the Nigerian constitution only allows the president to give out the details and he will do so when the National Assembly is ready to receive the draft.

Meanwhile, the Minister of Finance, Mrs Kemi Adeosun, informed that N450billion capital has so far been released from the 2017 budget.

The council also approved a 14-kilometre 330KVA electricity transmission line at a cost of N796.6m.