Johannesburg — South African state power company Eskom said it would be forced to widen electricity cuts on Friday and over the weekend as labour protests linked to deadlocked wage talks disrupt operations. 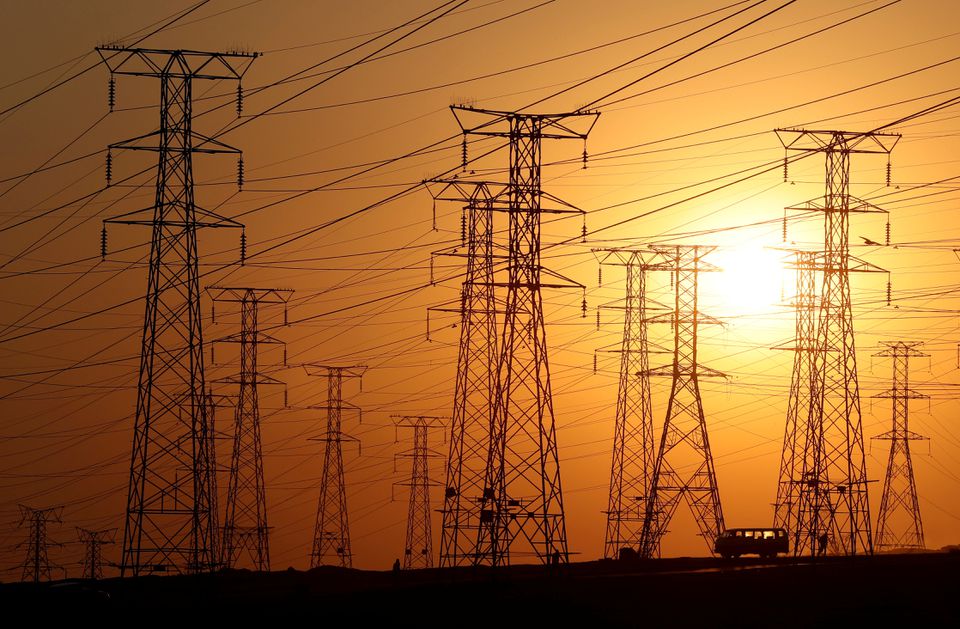 The utility, which has struggled to meet power demand in Africa’s most industrialised nation for over a decade, has been implementing “Stage 2” rotational outages since the start of the week.

Stage 4 outages will also be implemented from 0500 local time until midnight on Saturday and Sunday.

“While exploring possible solutions to unlock the deadlock with the unions, Eskom appeals to its labour partners and striking employees to embrace the higher purpose of putting the people of South Africa first,” Eskom said in a statement.

Eskom said earlier that the protests had included incidents of intimidation of working employees and blockades on roads leading to power stations. The company has asked police to restore order.

The negotiations with trade unions including the National Union of Metalworkers of South Africa broke down on Tuesday. Eskom’s wage talks have turned fraught in the past, leading to similar protests which hampered operations.

Reforming Eskom is a priority for President Cyril Ramaphosa’s government, but efforts to improve power plant performance are yet to bear fruit.

Eskom has a total nominal capacity of 46,000 MW, but it said on Friday that over 20,000 MW was offline due to breakdowns and planned maintenance.