10 December 2011, Sweetcrude, Doha, Qatar – The Qatari people and government spared no effort in the preparation and subsequent hosting of the just concluded 20th World Petroleum Congress, WPC, showcasing the enviable accomplishments of the country’s hydrocarbons industry including the unveiling of Qatalum, the state-of-the-art aluminium smelter company.

Qatalum, the state-of-the-art aluminium smelter constructed in line with Qatar’s long-term economic diversification strategy, was present as a representative of Qatar’s newest energy-related industry: aluminium. The smelter, which achieved full production earlier this year, was also a Gold Sponsor of the event.

The events of the 20th World Petroleum Congress wrapped up at the Qatar National Convention Centre in Doha on Thursday, after five days packed with sessions covering all aspects of the world’s petroleum industry, from technological advances in upstream and downstream operations, to the role of natural gas, renewable and alternative energy, the management of the industry and its social, economic and environmental impact.

The triennial World Petroleum Congress, which ran from 4 to 8 December under the patronage of HH Sheikh Hamad Bin Khalifa Al Thani, Emir of the State of Qatar, is considered one of the industry’s premier events, and attracted more than 5,000 participants from around the world, including more than 900 participants from Qatar, and 35 ministers from countries active in the petroleum industry.

The theme for this year’s congress was ‘Energy Solutions for All – Promoting Cooperation, Innovation and Investment’, and focus was on the debate on solutions aimed at providing global access for all to reliable, affordable and sustainable energy in both the near and long term future.

With the world’s third largest natural gas reserves and more than 900 trillion cubic feet of proven natural gas reserves in the world’s largest non-associated natural gas field, Qatar was a natural choice for the hosting of this important event. The country is also the world’s single largest supplier of liquefied natural gas, and in recent years the Qatari government has devoted significant resources to the development of natural gas, particularly gas-to-liquids projects. This energy is now being channelled in a new direction – gas-to-solids, in the form of aluminium. And this is being accomplished through Qatalum, Qatar’s first aluminium smelter.

Speaking of Qatar’s newest energy-related industry, Qatalum CEO Tom Petter Johansen said, “Aluminium has a notably positive economic effect locally, regionally and internationally, as it is used in a wide variety of sectors, such as construction, transport and marine industries. GCC countries are rich in the raw materials required to produce aluminium, which also lowers the production cost in the region significantly. This, together with the implementation of long-term strategies that aim to develop the region’s aluminium industry, have ensured that the region is well positioned to be one of the world’s main aluminium producers. And through Qatalum, Qatar is positioned to be at the forefront of this development.”

Johansen explains that Qatalum is committed to ensuring that Qatar’s shift in focus to gas-to-solids is a successful one. “At Qatalum, we are committed not only to ensuring that we produce the highest quality primary aluminium, but also to ensuring that the progress we have made thus far is sustainable. To this end, we have entered into a number of partnerships and agreements that will ensure the industry’s continued growth, as well as build the foundation for a knowledge-based industry that is sustainable over the long term, and will provide Qatar with economic diversity and sustainability. Our vision is to become a sustainable economic catalyst, using Qatar’s gas energy to create a valuable commodity – aluminium.”

Qatalum is a state-of-the-art aluminium smelter with a production capacity of 585,000 metric tonnes per year that will enable Qatar to contribute a significant portion towards GCC aluminium production. The smelter aims to become a sustainable economic catalyst at the heart of turning Qatar’s gas energy into a valuable commodity – solid aluminium, and hopes to create a strong, knowledge-based industry not only in Qatar, but throughout the region.

Qatalum is an equal joint venture between Qatar Petroleum and Hydro Aluminium of Norway, with the ability to produce 585,000 tons of high-quality primary aluminium products per annum from twin 1.2 kilometre potlines. Qatalum’s complex facilities include a carbon plant, port and storage facilities, as well as a captive power plant. The state-of-the-art cast house produces value-added products such as extrusion ingots and foundry alloys that meet the stringent quality standards of Qatalum’s global customer base. Used in a variety of industries including the automotive, construction, engineering and in the manufacturing of consumer goods, by the end of its journey, Qatalum’s aluminium reaches the entire global community.

Qatalum has a dynamic and diversified work force, representing over 34 nationalities and is perusing industrial diversity for Qatar and its people by actively creating a future of environmental sustainability and economic opportunities 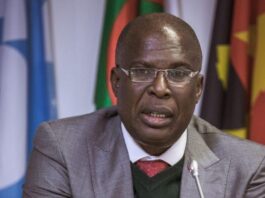 Timipre Sylva to engage investors at Invest in African Energy 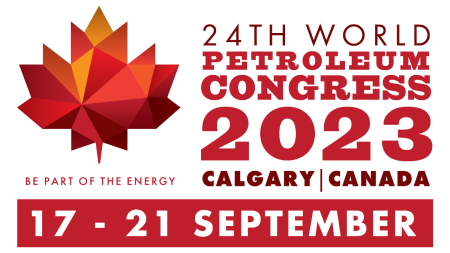 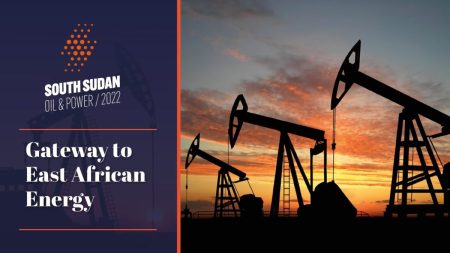