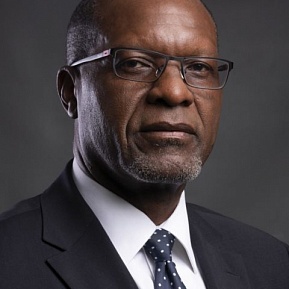 Windhoek — The head of QatarEnergy, who is also Qatar’s energy minister, said on Monday the company wants to speed up the development of two oil wells it discovered off the Namibian coast with joint venture partners earlier this year.

Saad al-Kaabi said drilling work is expected for 2023 to get a better understanding of deliverability and capacity, but did not indicate when the two oil finds will be brought into production.

QatarEnergy has a 30% interest in the Venus X1 while the field’s operator TotalEnergies has 40%, Impact Oil and Gas owns 20% and Namibia’s state-owned NAMCOR has 10%.

In the Graff-1 well, Shell Plc and QatarEnergy each hold a 45% stake, while NAMCOR owns the remaining 10%.

The discoveries could make Namibia, the southern neighbour of OPEC member Angola, another oil producer along the African Atlantic coast.

The companies have not yet detailed the quantities found but the discoveries are likely in billions of barrels, Namibia’s mines and energy minister said in September.

“We are trying to expedite that as fast as possible to ensure we can get the development finalised,” Al-Kaabi told reporters in Windhoek during a visit to the southern African nation.

“These development always take years to develop, it’s not something that can be done very fast and this is deep offshore development, so it has its complications.”