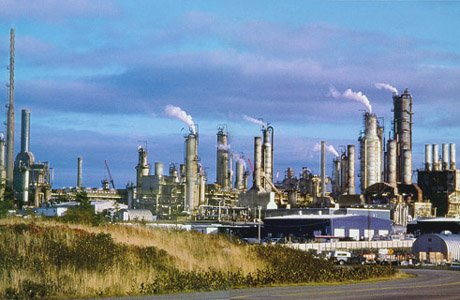 New York/London/Seoul — Global oil refiners, battling weak profit margins, are pinning their hopes on a recovery in gasoline demand as coronavirus lockdowns start to ease in many countries around the world.

Gasoline was one of fuels the hardest hit by the lockdowns as restrictions on mobility cut demand for the motor fuel by more than 50% in several regions.

“Even a slight uptick in gasoline demand will provide support to overall margins,” a source at a trading firm said.

In Asia, gasoline profit margins GL92-SIN-CRK turned positive on Tuesday for the first time in nearly two months as demand started to pick up.

European margins remain negative, but traders said they expect a recovery as more refineries shut down units to deal with a glut of diesel.

In Britain, fuel demand rose in the past couple of weeks, the Petroleum Retailers Association said after the government eased some restrictions. The Association also said the recovery in gasoline was outpacing diesel as motorists hit the road while avoiding public transport.

The recovery in gasoline contrasts with a weaker outlook for diesel where slow demand and oversupply are still hurting refining margins.

“The upside on distillates after an exit from lockdown is much smaller than for gasoline,” a distillates trader said. Although he said demand for distillates from agriculture and manufacturing had remained buoyant during the lockdown.