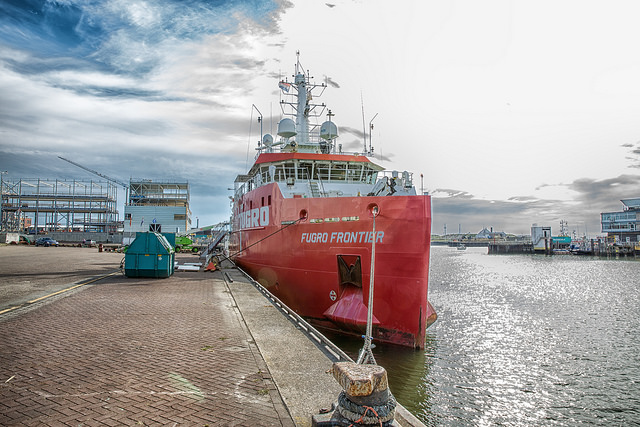 19 November 2017, Sweetcrude, Lagos — The Petroleum & Natural Gas Association of Nigeria, PENGASSAN, is planning to picket some branches of Fugro Nigeria Limited over the company’s alleged refusal to pay severance to members of the association whose services were terminated, SweetcrudeReports has learnt.

According to a source close to the situation, hinted SweetcrudeReports that the decision to storm some of Fugro’s branches in protest, soon, was taken during the last meeting of PENGASSAN’s National Executive Council, NEC, held in Akwa Ibom.

This newspaper learnt that the branches to be picketed are those in Lagos, Warri, and Abuja.

“As we speak, plans are already ongoing to stage protests at those branches of the company. Some of those unexpectedly laid off are yet to get something tangible doing and we can’t just leave them helpless,” he said.

He also revealed that the sacked PENGASSAN members are yet to be paid all outstanding since May 2016 to date.

After several failed attempts to get the company to yield to the plight of the sacked workers, the association is also making plans to escalate the matter to the Dutch embassy in Nigeria.

The company said the drop was the third consecutive year of an exceptionally deep downturn in the oil and gas services market, forcing a restructuring.

As at October 2016, 1,577 employees were already laid off globally, followed by the company’s active fleet reduced by over 5 vessels.