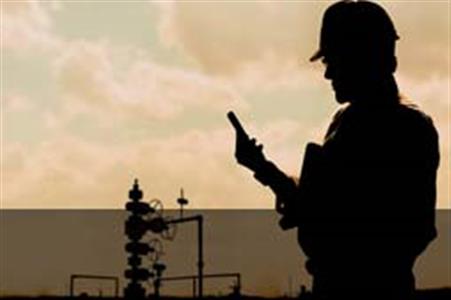 *Silhouette of an E&P consultant at work.

10 June 2018, News Wire — While base salaries for E&P workers are increasing in 2018, so are the salaries of E&P consultants compared to years past.

The average working day rate for E&P consultants is now $1,146, a 5 percent increase from 2016, according to data from OPC’s E&P Consultant Market Report 2018. Data was compiled from nearly 500 consultants globally in April and May.

Despite the increase, labour rates are still well below their peak in 2013 when the average day-rate was $1,465 and before the industry downturn.

“The research mirrors our experience of the market,” OPC chief operating officer Barry Shaw said in a release. “Labor rates continued to drop in 2017, but then levelled off in the last quarter of the year. In the first half of 2018, there has been noticeable upward pressure on rates and we have seen some increases of 10 percent last month – reflecting the demand for specific skills.”