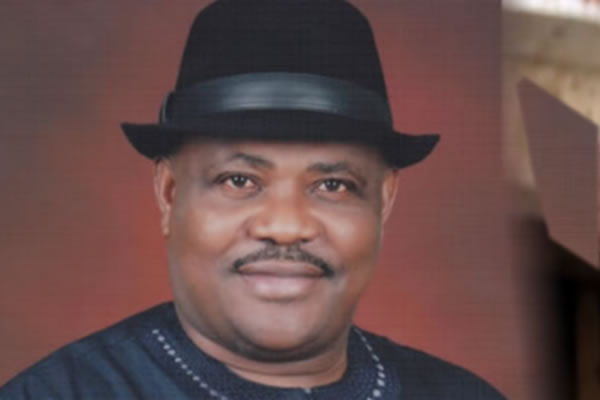 22 April 2018, Sweetcrude, Port Harcourt – The Rivers State government has commended Total Exploration and Production Nigeria Limited, TEPNG, for the capacity development of youths in the state.

The state government also said it would soon launch an initiative, ‘Rewriting the Narratives’, aimed at changing the idea, attitude and perception of Rivers State youths.

The Director of Youth Development, Rivers State Ministry of Youth and Development,  Ms. Chinedu Kejeh, disclosed these at the graduation ceremony of the 13th batch trainees of the NNPC/TEPNG joint venture skills acquisition training programme in Port Harcourt.

Kejeh said Rivers youths were seen as militants, lazy and people who would not want to work, but she stated that the present administration led by Chief Nyesom Wike was working to see that the narratives were changed.

“This administration will ensure that Rivers youths are placed on global economy and compete favourably with other youths in the world.

“I commend Total E & P Limited for carrying out this programme and for the courage and resources to carry out her social responsibility to her host communities. I believe we are going to start a conversation that will take us to another levels,” Kejeh said.

She stated that the Ministry of Youths and Development was triggered to rewrite the narratives with the vision of the present administration to ensure that Rivers youths were skilled and have relevant certificates to work in the oil and gas sector.

Meanwhile, the Rivers State Commissioner of Information and Communication, Mr. Emma Okah, says plans are in top gear to disbursed the sum of N200 million monthly as free interest loans to young entrepreneurs and traders in the state.

Okah said that a State Executive Council Committee has been set up for the disbursement of the fund.

Okah, in a statement made available to newsmen urged interested traders and youths to take advantage of the loan facility to boost their businesses.