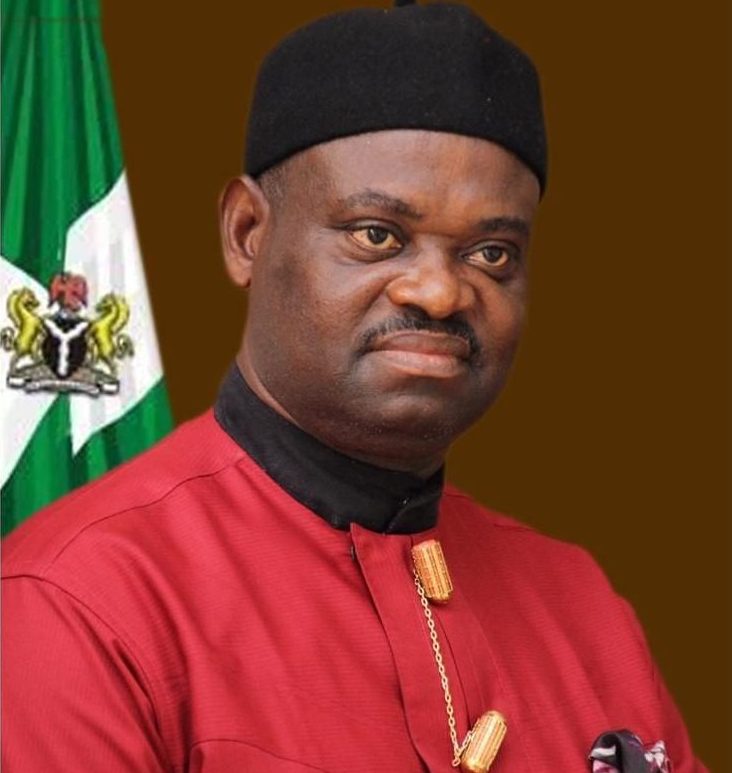 Port Harcourt — The Rivers State Government, says it has secured waivers for the establishment of 15 modular refineries in the state.

Commissioner for Energy and Natural Resources, Dr. Peter Medee, who announced this, said all the bureaucratic process and red tapism for the establishment of modular refineries have been handled by the waiver.

Medee explained that the Rivers State Government was not building the modular refineries, but secured the waivers for investors to be get all the necessary documentation in a very short time.

The Commissioner said the waivers was necessitated by the need to set modular refineries as an alternative to artisanal refinning which causes soot and environmental degradation.

He expressed optimism that there will be availability of petroleum products in the state and for export, when the 15 modular refineries come on stream.

“In November 2020, we attended the National Council on Hydrocarbon where we submitted two memos to the council, one of which was on the issue of black soot in the state.

“We made a case that Rivers State was suffering from high level of environmental degradation, especially black soot caused by artisanal refinning, and to avert it was to make provision for alternative, which is the establishment of modular refineries. So we asked for a waiver for modular refineries and it was granted.

“Secondly if we allow individuals to seek approvals for the establishment of modular refineries, it will take longer time, so what we did was to seek for these approvals so as to speed up the process.

“For you to set up a modular refinery, you need numerous approvals such as License to Establish, Authority to Construct and License to Operate; each of these takes a long time to acquire due to bureaucracy and redtapism.

“So the bureaucratic process and redtapism are being waived, the time lagged from when an investor applied to when the applications are approved is reduced since the Rivers State government has already gotten the waiver, it becomes easier.”