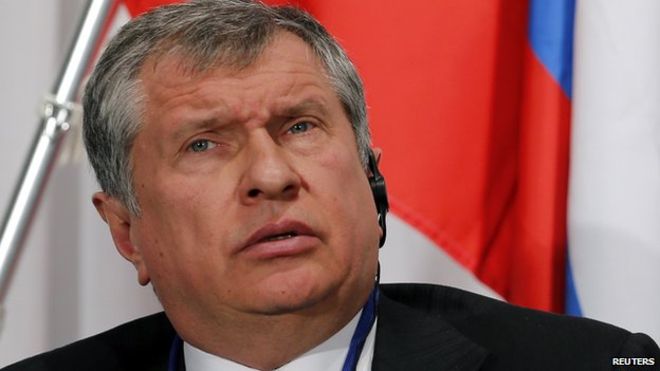 The attacks, which temporarily shut down around half of the kingdom’s oil output, gave “grounds to rethink Saudi Arabia’s role as an undoubtedly reliable oil supplier”, Sechin told a conference on Thursday.

The oil executive is a close ally of President Vladimir Putin and one of Moscow’s key players in the global oil production cut deal.

Sechin said Russian military action had forced some Islamic State militants out of Syria and into other countries, including Iraq, adding that these militants might have carried out attacks on Saudi Arabia oil facilities.

“It is important to destroy Islamic State, and not only in Syria, to bring the stability back to the region,” Sechin said.

He did not provide any supporting evidence for his comment on the Saudi oil site attacks.

Iran-backed Houthis fighting a Saudi-led coalition in Yemen say they carried out the attacks. Riyadh and Washington blame Iran for the assault, a charge Tehran denies.

Russia has been supporting Syrian President Bashar al-Assad in its more than eight-year civil war, helping him regain control over territories lost to his opponents at the beginning of the conflict.