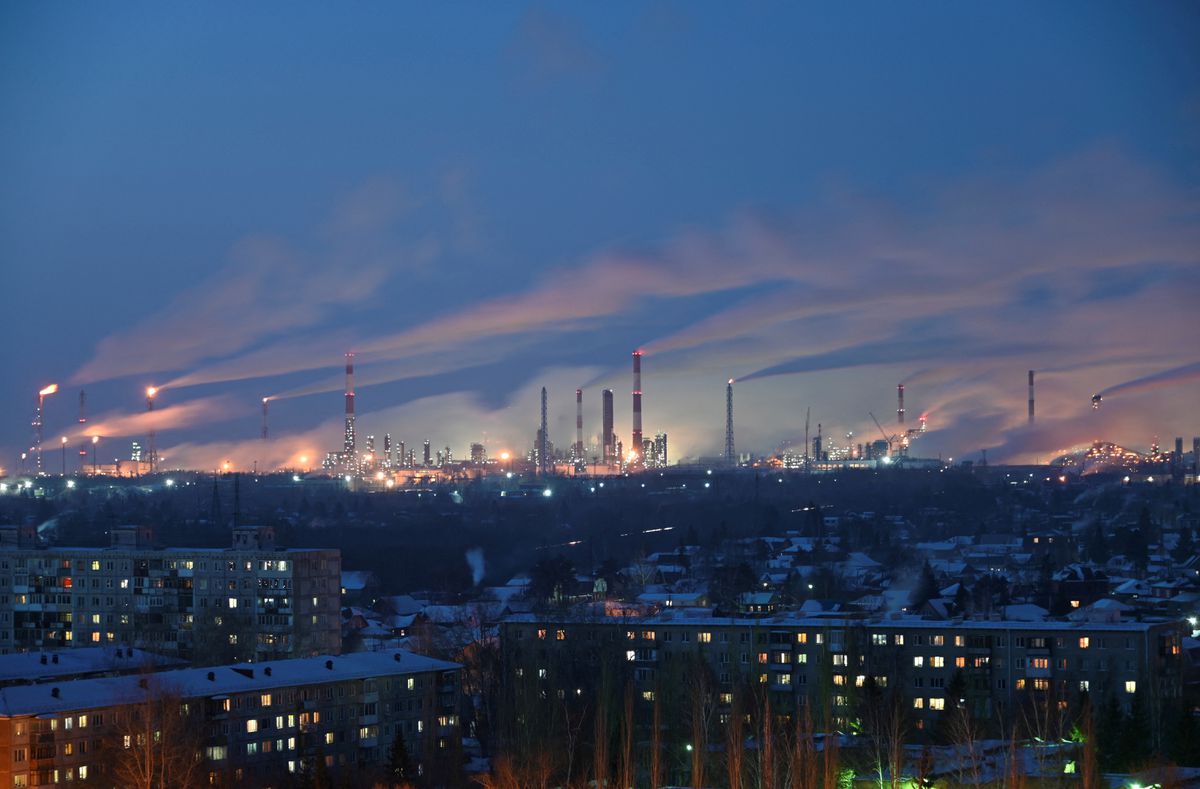 London — A Russian analytical unit affiliated with the Energy Ministry did not publish monthly oil and gas output data on April 2, according to two clients, the first delay in years amid reports of a production decline.

The Energy Ministry and CDU TEK, which describes itself a permanent member of the task force for monitoring production and consumption of oil products in Russia, did not respond to requests for comment.

Russia’s Interfax news agency, citing CDU TEK, said in a note to its clients on Monday that publication was delayed amid ‘technical issues’ experienced by the data provider.

According to two industry sources familiar with the data, Russia’s oil and gas condensate production fell to 11.01 million barrels per day (bpd) in March, from an average output of 11.08 bpd in February.

On March 31 output hit its lowest daily level since September at 10.6 million bpd, the sources said.

Russia struggled to place some of its barrels last month amid cancellations by buyers.