Russia says wider cooperation arrangement with OPEC could be indefinite 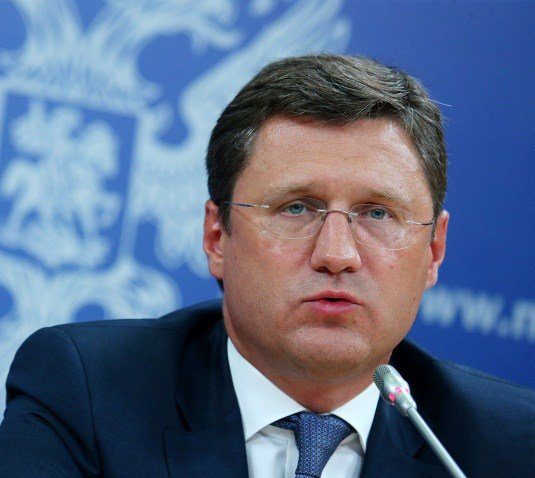 06 April 2018, Moscow — Russian Energy Minister Alexander Novak said that an arrangement under which Moscow cooperates with the OPEC oil group could become indefinite once a current deal to curb oil production expires at the end of the year.

The Organization of the Petroleum Exporting Countries and other large oil producers led by Russia have agreed to curtail their combined output by around 1.8 million barrels per day until 2018-end in order smooth out bloated oil inventories.

Many market participants have worried about what will happen to the oil market once the deal runs its course.

“This could be an indefinite agreement,” Novak told reporters, referring to future cooperation with OPEC once the current deal expires.

Saudi Crown Prince Mohammed bin Salman told Reuters last month that Riyadh and Moscow were considering a deal to greatly extend a short-term alliance on oil curbs that began in January 2017 after a crash in crude prices.

Novak reiterated his proposal for the creation of a joint organization with OPEC to facilitate joint efforts on the global oil market.

“In essence, this could be some international organization, which could gather once every half a year and discuss the situation on the oil market; both OPEC and non-OPEC countries,” Novak said.

He also said other large oil producers may also join the organization. He stopped short of saying that the United States may join the body.

The rising oil production in the U.S., which weighed down oil prices, has been a worry for OPEC and Russia.

Novak said he expected the United States Secretary of Energy Rick Perry as well as his Saudi Arabian counterpart Khalid al-Falih to attend the annual Russian economic forum to be held in the city of St. Petersburg.

The next OPEC and the non-OPEC ministerial meeting is set for June in Vienna.

Novak said that the meeting’s participants may discuss changes to the global output cut deal, such as tweaking oil production quotas.