Russia to increase gas exports to 100 bcm in 20-years 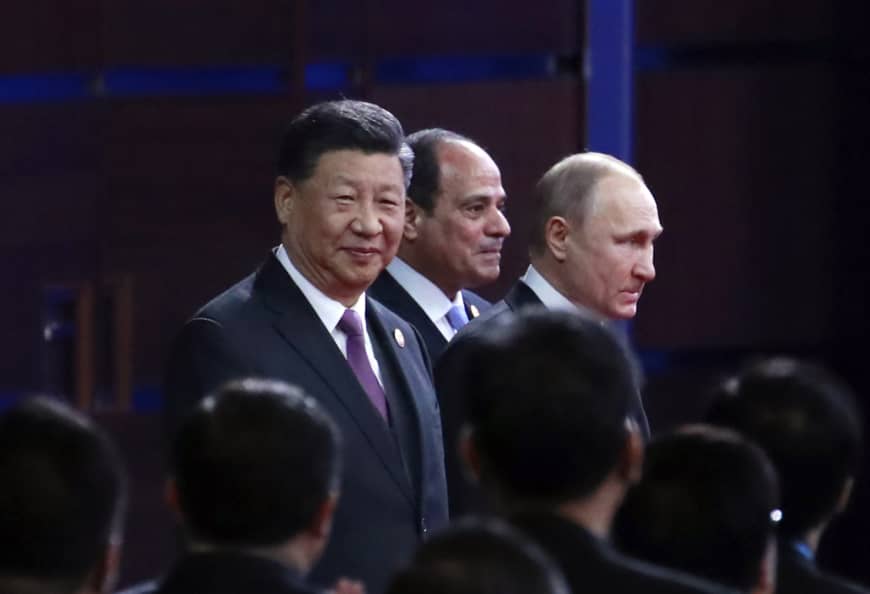 Beijing — Russia plans to increase gas exports to 100 bln cubic meters in the next 20 years, President Vladimir Putin said at the Belt and Road forum in Beijing on Saturday. He added that Russia would continue to significantly contribute to Eurasia’s energy security.

He pointed out that “Russia is actively working to expand the network of cross-border oil and gas pipelines.” In this regard, he mentioned the construction of the Power of Siberia pipeline meant to transport gas to China and the entire Asia-Pacific region. In addition, according to Putin, the construction of the Nord Stream and TurkStream gas pipelines, which will help ensure Europe’s energy security, is in the final stage.

Putin added that Russia sought to increase the production and export of liquefied natural gas, referring to the Yamal LNG and Arctic LNG facilities in northern Russia and plans to expand the Sakhalin-2 project.

“All the above mentioned big oil and gas projects significantly contribute to the energy security of the entire Eurasian continent,” Putin emphasized.