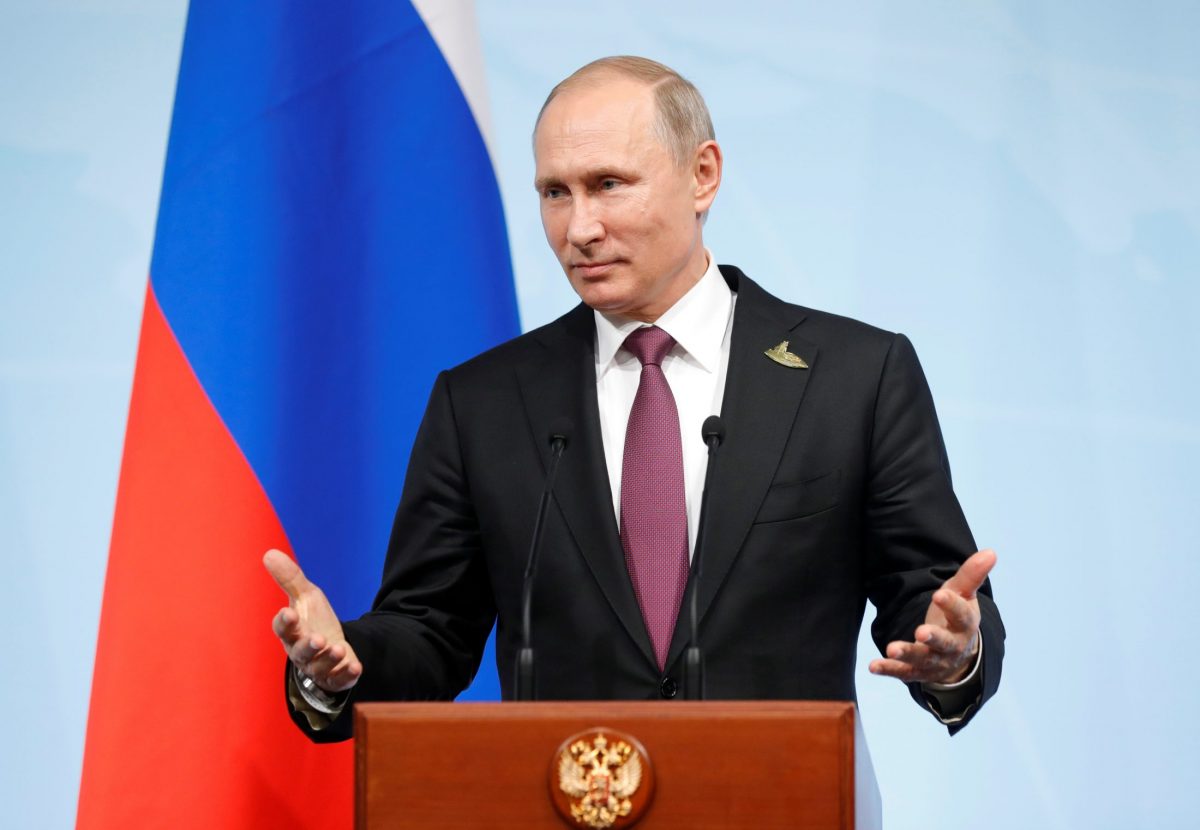 *Russian President Vladimir Putin speaks during a news conference after the G20 summit in Hamburg,

20 October 2018, News Wires — A Russian delegation will take part in the Future Investment Initiative business forum next week in Saudi Arabia, where it will meet Saudi officials and present Russian art, the Russian Direct Investment Fund on Friday.

A string of Western executives who had been due to attend the summit have pulled out amid international concern over the fate of dissident Saudi journalist Jamal Khashoggi.

“RDIF has put together a representative delegation from Russia to participate in the forum, which includes more than 30 leading Russian entrepreneurs and leaders of major Russian companies, as well as public figures,” the fund said without giving names.

The delegation, which will be led by Russian Direct Investment Fund head Kirill Dmitriev, has partnered with the State Russian Museum, located in St Petersburg, to present the works of 20th-century Russian artists including abstract painter Wassily Kandinsky.

Russian President Vladimir Putin said on Thursday that Russia did not have enough information about the unexplained disappearance of Khashoggi to justify spoiling ties with Riyadh.