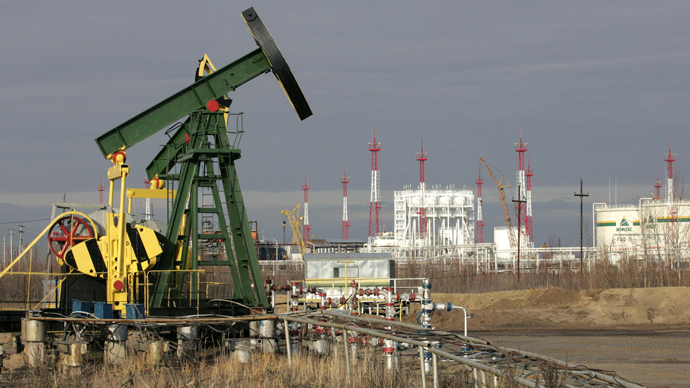 The Organization of the Petroleum Exporting Countries and other leading global oil producers led by Russia agreed in June to ease curbs on output, which had been in place since early 2017, and return to their initial commitments to cut production as oil prices have stabilized and the market reached balance.

Russia had initially agreed to cut its output from 11,247 million bpd, a post-Soviet record high reached in October 2016, the basis for the global Vienna accord.

OPEC oil output rose last month to a 2018 high as Libyan production recovered and Iraq’s southern exports hit a record, a Reuters survey found, although a cut in Iranian shipments due to U.S. sanctions limited the increase.

An OPEC and non-OPEC monitoring committee found that oil producers participating in the supply-reduction agreement cut output in July by 9 percent more than called for in their pact.

Sunday’s data showed that all the Russian majors, including Rosneft and Lukoil, have raised their production in August from July.

The increase has been balanced out by a production decline at smaller producers as well as at projects run by foreign majors under production sharing agreements (PSA), such as Sakhalin-1, operated by ExxonMobil.

There has not been production breakdown presented for the particular projects.

Russian oil pipeline exports in August stood at 4.343 million bpd, up from 4.179 million bpd in July.