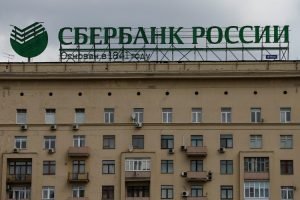 Moscow — Russian state lender Sberbank believes there is “hypothetical possibility” that bankruptcy proceedings can be avoided at the Antipinsky oil refinery, TASS news agency cited the bank as saying.

The refinery, Russia’s largest independent oil-processing plant, owes creditors more than $5 billion, of which $3.2 billion is owed to Sberbank, the plant’s head was cited as saying on Wednesday.

If all debts are honoured to creditors by outside investors or by loan guarantors, then bankruptcy proceedings could possibly be avoided, Sberbank was quoted as saying.