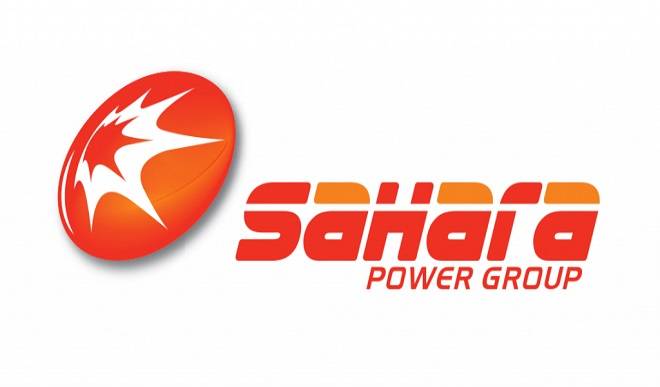 This was the submission of delegates at the maiden edition of the Sahara Power Roundtable, a forum where stakeholders including government, policymakers, industry operators across the sub-sector as well as representatives of Consumer Advocacy groups gathered to critically explore issues within energy sector with a view to proffering solutions.

Managing Director, Sahara Power Group, Mr. Kola Adesina, while giving his opening remarks acknowledged the significant efforts being made by operators and regulators in driving growth in the energy sector, but also noted that there was a need to highlight the challenges in order for stakeholders to accept responsibilities for their inadequacies.

According to him, the objective of the Sahara Power Roundtable was to create a platform to bring every leading actor across the value chain together on one plenary for the benefit of journalists and the consumer.

He said: “Through discourse and constructive conversation, we hope to examine the current state of the power sector in Nigeria and how both the intrinsic and extrinsic are combining, evolving and reacting against each other to shape the future.

“The privatization occurred in 2013 has not been a smooth one. We successor companies have had to embark on a long, protracted curve of learning to fully appreciate the complexity and the magnitude of the behemoth sector we now captain.

Like young adolescents we have been compelled to grow and mature rapidly to rise up to the burden of responsibility placed on us,” he said.

While citing the progress made, he said Egbin Thermal Power Plant was generating 400MW when Sahara Power Group took over the power plant and about $200m was invested to improve capacity which led to an increase in the generation now at 1,100 MW.

Speaking on how policy can further drive the sector, he said: “There is need to constantly do a systemic revaluation of every policy that is churned out. I want to recommend to government and policy makers that any action being taken, every stakeholder, the relevant public that will be affected by the policy must assess the degree to which those policies will affect them.

“While it is easier for economists to speak to the theory of pricing from the standpoint of cost, revenue and profit, affordability is another issue some are not paying attention to.

We all are aware that there are citizens in Nigeria who are not employed and/or incapable of paying the appropriate tariff, it invariably behoves on the government to step in and cover the gap so that the shortfall currently impeding on the success of the sector can be erased.

The social contract of government is to ensure everybody lives a good life. So for everybody to live well there is a need for everyone to be electrified.

“Every Nigerian deserves to have electricity, it is a right. The value chain equally has a right to be paid cost reflective tariff. If the revenue of every member of the value chain is not guaranteed, there cannot be guaranteed of supply of the commodity in question,” he noted.

An affiliate of Sahara Group, a leading international energy conglomerate, the Sahara Power Group is one the largest private power businesses in Sub-Saharan Africa.

Managing Director/Publisher of Business Day, Mr. Frank Aigbogun during the second-panel session noted that political parties and aspirants could gain the support of electorates on the basis of a promise to improve power supply, while the media plays a critical role in shaping the opinion of consumers.

The MD of TCN further explained the series of ongoing projects being carried out by TCN as part of efforts to boot transmission. He also noted that manpower development was identified as one of the ways to achieve sustainability in the subsector.