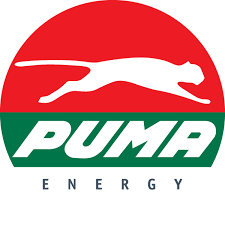 News wire — Cochan Holdings has ceased to be a shareholder of Puma Energy Holdings, the fuel retailer said on Tuesday, weeks after the investment vehicle founded by former Angolan General Dino was added to a U.S. sanctions list.

The U.S. Treasury Department on Dec. 9 added Leopoldino Fragoso do Nascimento, known as General Dino, and his companies to its specially designated nationals list. Individuals on the list have their assets blocked and U.S. persons are generally prohibited from dealing with them.

Puma Energy, which traces its roots to Argentina, has been loss-making since 2018. After a decade of rapid expansion, the firm has been selling assets including its once highly profitable Australian business.

MOSOP reiterates opposition to Sahara Energy as operator of OML 11