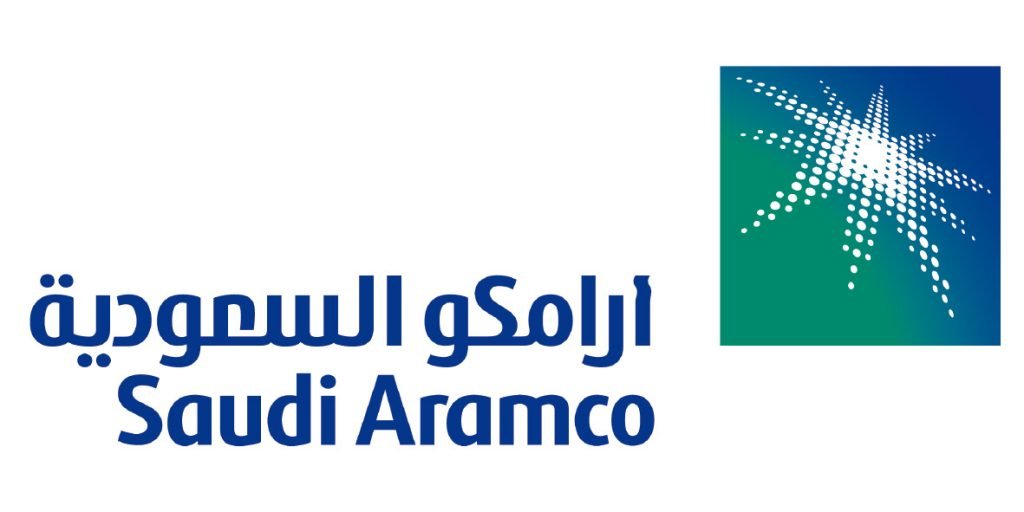 06 December 2017, Singapore — Saudi Aramco has raised prices for all crude oil grades to Asia in January, a source with direct knowledge of the matter said on Tuesday.

The producer raised its January official selling price for its Arab Light grade for Asian customers by 40 cents a barrel from the previous month to a premium of $1.65 a barrel to the average of the Oman and Dubai prices published by price reporting agency Platts, he said.

This is the highest premium for the flagship Saudi grade since September 2014, Reuters data showed.

The price hikes for January were in line with a Reuters survey carried out last week.