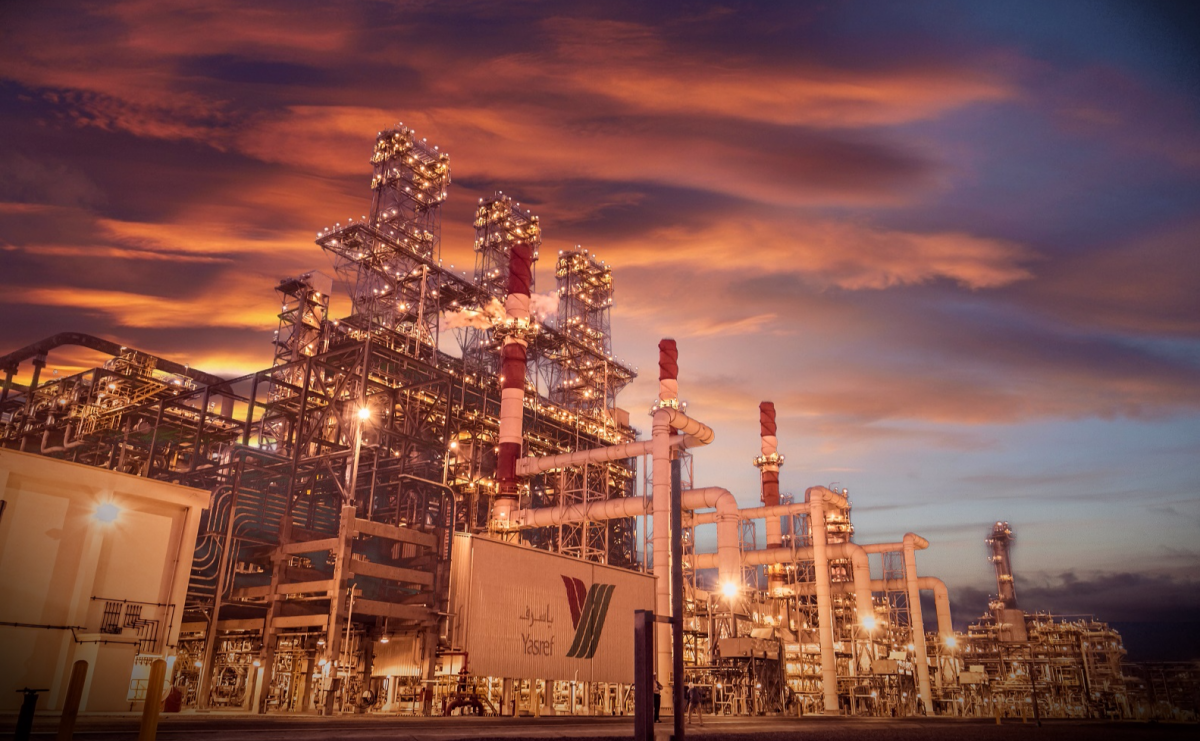 Lagos — Saudi Aramco and Saudi Basic Industries Corporation (Sabic) moving forward with their plans of building a mega petrochemicals complex in Yanbu demonstrates their commitment to their long-term goal of expanding the Kingdom’s downstream sector.

Indrajit Sen, Energy & Technology Editor at GlobalData, comments: “The Aramco/Sabic planned downstream project in Yanbu has been touted as being the first oil-to-chemicals scheme of its type in the Middle East, and one of the few of its kind in the world. Building such a complex is estimated to cost up to $25bn, and for Aramco, justifying that level capital expenditure when it is paying the Public Investment Fund (PIF) $69.1bn for the majority acquisition of Sabic, is perhaps impractical.

“The shifting dynamics of petrochemicals demand outlook has also said to have been a factor for the project operators, with the Aramco/Sabic JV reportedly considering revising down the planned petrochemicals output capacity of 9 million tonnes a-year. However, the project has by no means been shelved – neither had it been officially put ‘on hold’ by the operators at any point in time.”

Sticking to the original plan of building a mega COTC complex remains an option for the partners, and Aramco/Sabic are considering the alternate, cost-efficient approach of building an integrated refining and petrochemicals project in Yanbu, and even roped in Wood Group as a consultant.

Sen continues: “Part of this alternative plan is building the greenfield petrochemicals plant in close proximity to the Yasref refinery in Yanbu for feedstock advantage. Most integrated refining and petrochemicals projects currently under development in the GCC are all estimated to cost under $10bn. The Aramco/Sabic JV maybe a while away from configuring the best option for the megaproject but their commitment towards establishing a downstream facility in Yanbu remains in place.

“Apart from raising Saudi Arabia’s overall petrochemicals output, the project is expected to generate considerable economic benefits for the kingdom’s west coast, including an estimated 100,000 direct and indirect jobs it is likely to create.

“Signing ceremonies for the award of the earlier front-end engineering and design (feed) and project management consultancy (PMC) contracts to Wood and KBR, respectively, taking place during Crown Prince Mohammed bin Salman’s official tours of the UK and US in 2018, demonstrates the strategic importance the Saudi leadership attaches to the Yanbu petrochemicals project.”