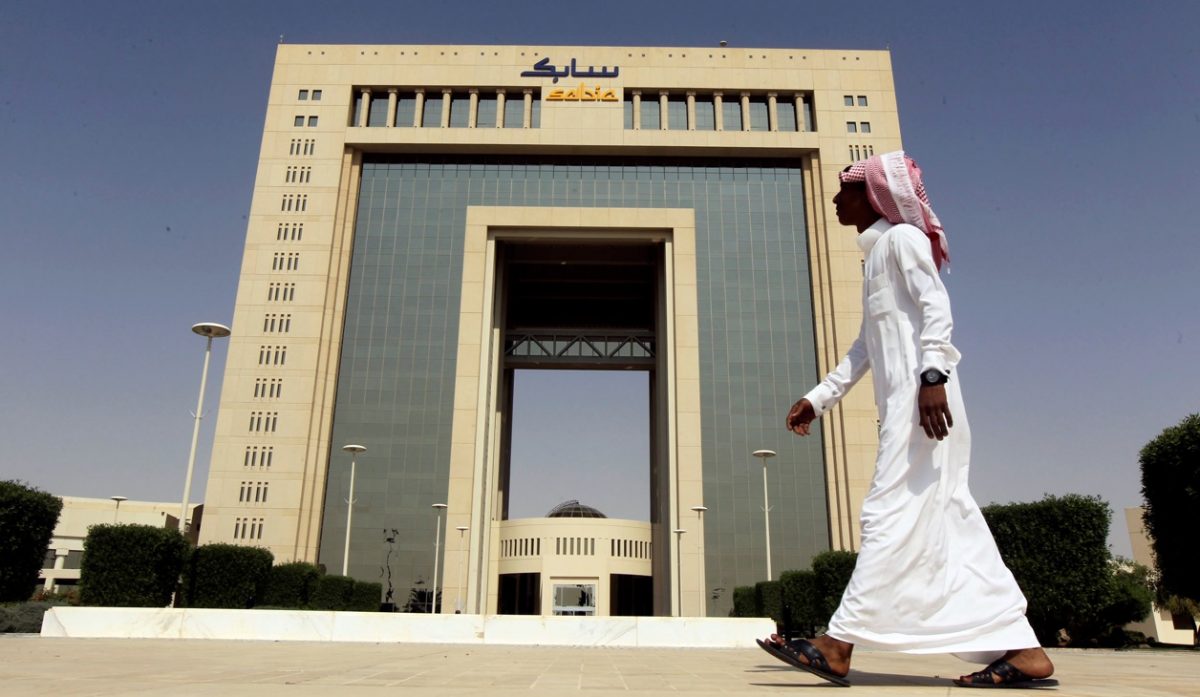 The company announced plans on Sept. 19 to establish an ethylene production unit with annual capacity of about 1.8 million tonnes, SABIC said in a bourse statement.