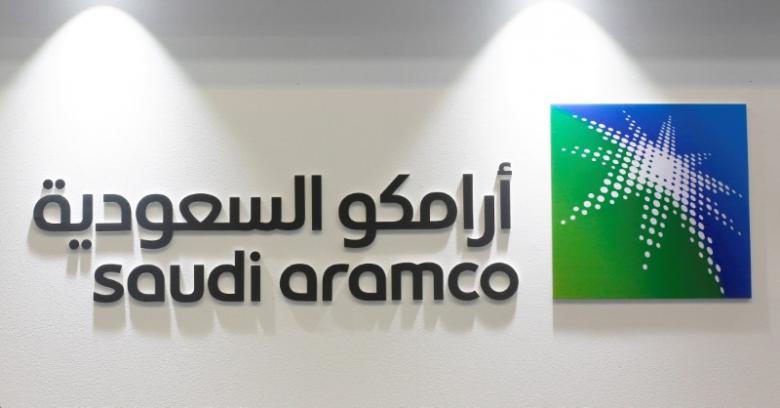 Saudi Aramco will own 30% of the venture, while the rest will be owned by Houston-based NOV, the statement said.

Aramco President and CEO Amin Nasser said the deal was a step “towards the creation of a vibrant energy services sector.”

Aramco, the world’s biggest oil producing company which the Saudi government plans to list in the kingdom and abroad, has been seeking to expand its operations with new downstream and associated industry investments.

The new JV, which will be based in Ras Al-Khair, near the Jubail Industrial City on Saudi Arabia’s east coast, aims to produce 10 onshore rigs per year, Aramco said.

Commissioning of the facility is expected by 2020 with the first rig to be delivered in 2021, the company said.