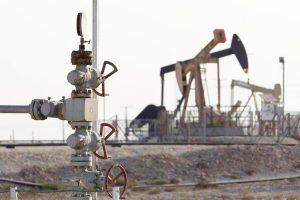 Monthly export figures are provided by Riyadh and other OPEC members to JODI, which publishes them on its website.

In October, OPEC and allies – known as OPEC+ – decided to lower targeted production and OPEC’s de-facto leader Saudi Arabia said the cut of 2 million bpd was necessary to respond to rising interest rates in the West and a weaker global economy.

The group is expected to hold its next meeting in Vienna on Dec. 4.

Meanwhile, state oil firm Saudi Aramco said on Thursday it planned to invest in a $7 billion project to produce petrochemicals from crude oil at its South Korean affiliate S-Oil Corp’s refining complex in the city of Ulsan.

Reporting by Kavya Guduru in Bengaluru;Editing by Mark Potter – Reuters