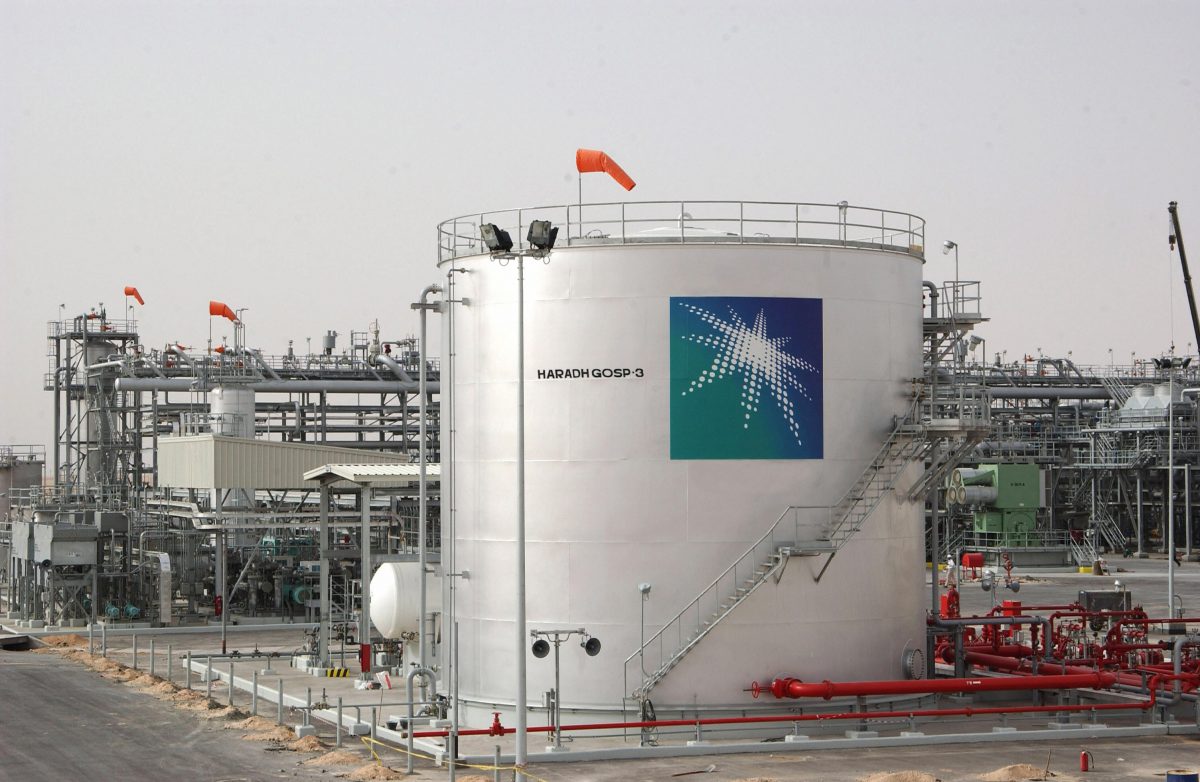 London/Moscow/New Delhi — Saudi Arabia is struggling to find customers for its extra oil as demand plummets due to the coronavirus and as freight rates surge, industry sources said, undermining the kingdom’s bid to seize market share from rivals by expanding production.

Royal Dutch Shell and U.S. refiners were taking less Saudi crude, Finland’s Neste was not taking any in April and Indian refiners had sought delayed deliveries, the sources said. Polish refiners were also easing up on purchases, they added.

The world’s top oil exporter plans to boost exports sharply after the collapse this month of a three-year deal on cutting supply between Organization of the Petroleum Exporting Countries and other producers, including Russia.

But with demand also tumbling because of global measures to contain the coronavirus outbreak, oil companies have been reducing refinery processing rates and are in no rush to nominate extra Saudi barrels, the sources said.

“There are definitely refinery run cuts,” a trade source, speaking on condition of anonymity, who has discussed the issue with oil companies said. “So then it is hard to nominate a lot.”

Alongside fallout from the coronavirus, trade sources said higher freight costs were also taking a toll.

Saudi Arabia has said it is unable to provide freight rebates for shipments under default contract terms due to a jump in tanker rates, documents seen by Reuters showed.

The changes in supply terms were expected to lead to some cancellations of April cargoes as buyers were not expecting to carry the transport costs in full.

One source said oil companies were seeking to cut April allocations of Saudi crude by as much as 25%.

Industry sources said Finland’s Neste was not taking Saudi crude in April, while Poland’s Lotos cut its nomination by one cargo and PKN Orlen was not taking anything above the regular term contract volume.

Saudi Arabia said this month it had directed Aramco to keep supplying crude at a record rate of 12.3 million barrels per day (bpd) in coming months and export more 10 million bpd from May.

Although exports are expected to rise in April, a sharp increase now appears less likely.

Some companies in India, which like many other countries around the globe is now under a lockdown due to the coronavirus, were seeking to delay purchases, sources said.

Two Indian state refiners that had bought extra barrels from Saudi had approached Aramco for delayed delivery, although Aramco had not said whether it would meet their demand, the sources said.

Oil refiners in the United States are also taking less Saudi crude in April, one source said, without naming the companies.

The U.S. West Coast accounts for nearly half of all U.S. crude imports from Saudi Arabia. Phillips 66 and Marathon have cut runs at their Los Angeles refineries.