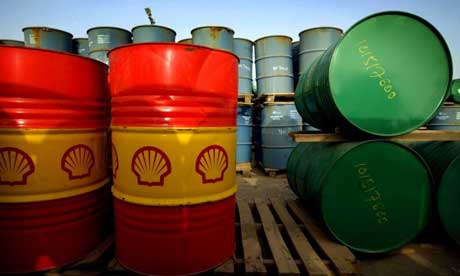 DUBAI — Saudi Arabia delayed a key pricing decision for its crude exports yet again as talks to secure an agreement among global producers for an unprecedented joint supply cut entered a fourth day.

State producer Saudi Aramco is now set to decide on and announce pricing for May crude exports on Monday, according to a person with knowledge of the situation.

The official selling prices, or OSPs, were meant to be released April 5 before being delayed to allow producers time to discuss output cuts amid demand destruction due to the coronavirus.

This is the third time that Aramco has postponed the pricing decision as Saudi Arabia continues talks with Mexico, the last hold-out to the output deal. Global producers reached a tentative deal on Thursday to curb 10 million barrels a day in an effort to stem a plunge in crude prices.

Saudi Arabia is trying to persuade Mexico to join in the production cuts after the OPEC+ member balked at trimming output by the same percentage as other participants.

Traders as well as the oil giant’s customers are waiting for the OSPs, a benchmark affecting about 14 million barrels a day of Persian Gulf crude exports.