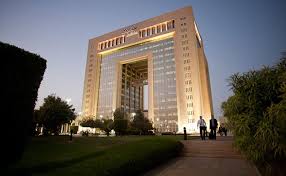 The outlook for business in the United States, Asia, and China remain positive despite some challenges due to high energy prices, Yousef al-Benyan told a news conference.

On Saudi Aramco’s talks to buy a controlling stake in the company from its biggest shareholder Public Investment Fund, he said he had nothing to say at the moment about a deal being discussed between a main shareholder and a future investor.