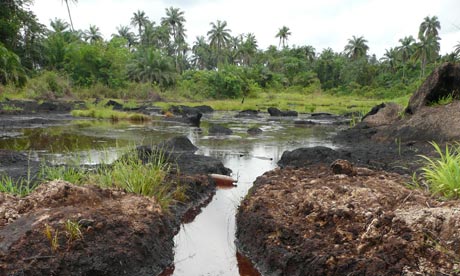 In a press briefing in Sapele by top management officials of the company, led by the General Manager, Corporate Affairs and New Business Development, Dr. Chioma Nwachukwu, they urged civil society and the press to co-operation with them in order to actualize their developmental goals for the host communities and the country at large.

According to Dr. Nwachukwu, the company has began, giving employment to unemployed persons in the communities, empowering people in the areas of human capital development, giving various assistance to the indigent ones, providing social amenities and portable drinking water to the host communities and engaging in social schemes to improve the peoples’ access to quality education while giving contracts to the host communities contractors.

The management also called on people who engage in vandalizing the company’s facilities and causing oil spill to desist from such illegal act capable of slowing down the developmental stride of the company.

It urged such people to channel their problems and grievances, if any, to the management for urgent attention. It said the company was intensifying the clean up effort of a recent oil spill occasioned by vandalisation in some host communities in the areas.

At a well attended one year anniversary ceremony of the company’s operations in Sapele and its environs, the Managing Director, Mr. Austin Avuru, said the company decided to bring its head office to Sapele in order to satisfy the yearnings of the host communities and to fast track the development of the area, urging the people to believe and trust the policies of the company.