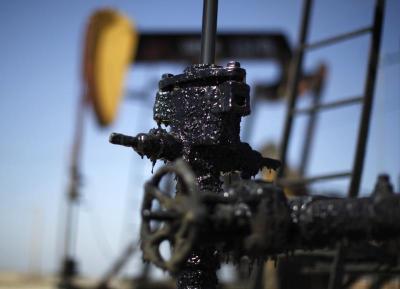 This indication is coming days after members of the Organisation of the Petroleum Exporting Countries, OPEC, and their non-OPEC allies agreed to extend production cut deal aimed at tackling the glut in the market till December 2018.

According to ISI survey of industry budget trends, North American explorers will boost spending by 20 percent.

“The North American E&P is very itchy to spend more capital dollars”, said James West, an Evercore analysts known as keepers of the keys to North America spending data as far back as mid-1980s.

“They’re in the board rooms right now talking about budgets and OPEC is saying what they’re going to do through 2018”.