on: February 12, 2013In: Community Development, featured 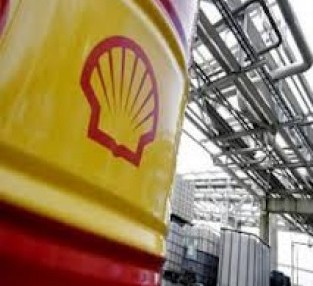 12 February 2013, Sweetcrude, Warri – Trouble is brewing between Shell Petroleum Development Company, SPDC, of Nigeria and Kou Can Cluster Development Board in Ekeremor Local Government Area of Bayelsa State over a purported plan by the company to dissolve the board against the provisions of the Global Memorandum of Understanding, GMoU, entered into by both parties.

In a letter to the state commissioner for Energy, Bayelsa State, Mr. Francis Ikio, Mr. Larry Ovwromoh, counsel to the Board, which is headed by Mr. Osteen Igbapike, urged the commissioner to resist the subtle move by Shell officials, as the matter was already in court.

He said, “As you well know, there is a pending case at a Bayselsa State High Court sitting in Yanegoa, in which your office and Mr. Evans Krukrubo are parties in the matter of dissolution of Kou Cluster Development Board.

“Note that there is also a pending motion for interlocutory injunction to restrain the dissolution of the said board for which a hearing notice had not been issued as the case was adjourned till February 27, 2013. In the circumstances, the attempt by Mr. Krukrubo, who is the 3rd defendant in the said case, to seek to dissolve the board through your humble self amounts to interfering with the judicial process and an attempt to prejudge the outcome of the case.”