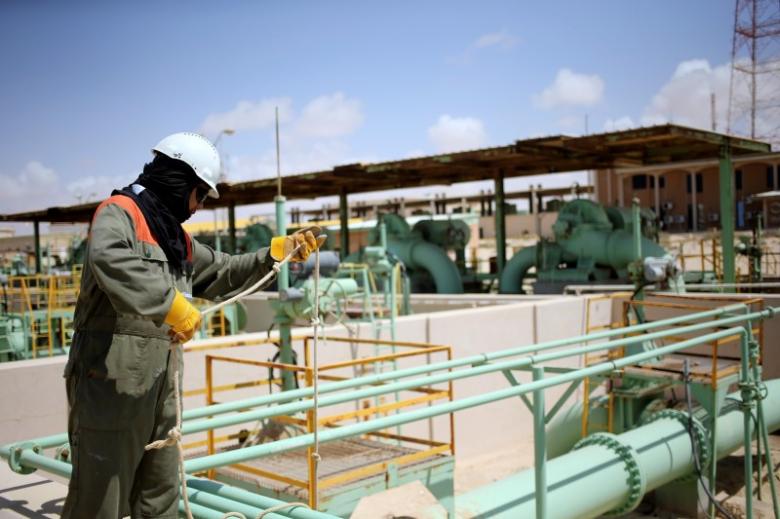 London — Royal Dutch Shell has provisionally booked a tanker to load a crude cargo at Libya’s Zueitina terminal on Oct. 3, potentially the first since January at the recently reopened port.

The Amoureux tanker is expected to load a 1 million barrel cargo and then discharge in Singapore on Oct. 22, Refinitiv Eikon shipping data showed.

The north African country has seen an uptick in export activity this week following the easing of the blockade imposed by eastern forces in January, which the NOC said cost the country around $10 billion in lost revenue.

Refinitiv Eikon data shows the vessel has left the port and is making its way towards Egypt’s Port Said.

Unipec now has a second tanker docked at Hariga, the Marlin Shikoku, which is expected to load a second cargo for the trader.

NOC said it expects to raise its oil output to 260,000 barrels per day next week.