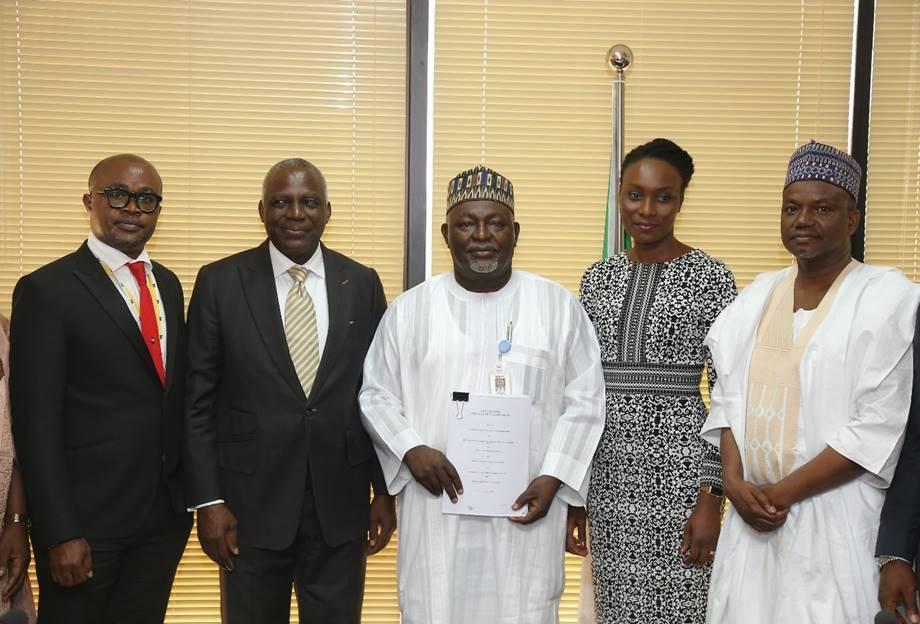 03 December 2018, Sweetcrude, Lagos — The Shell Petroleum Development Company of Nigeria, SPDC, and its joint partners have signed a gas supply and aggregation agreement that will support the 140 Megawatts Aba Integrated Power Project in Abia State.

The agreement, signed on Friday in Abuja, was between SPDC, Geometric Power Aba Limited (GPAL); and Gas Aggregation Company of Nigeria (GACN).

By the agreement, SPDC will supply gas from the SPDC joint venture gas plant in Imo River traversing Abia and Rivers States to the power producer, Geometric Power Aba Limited (GPAL) via a gas pipeline network which is already installed.

“This is a further demonstration of our commitment to supporting Nigeria’s industrialisation through gas,” said the Managing Director of SPDC and Country Chair, Shell Companies in Nigeria, Osagie Okunbor.

Okunbor, who was represented by SPDC’s General Manager, Business and Government Relations, Bashir Bello, noted: “For more than 50 years, Shell has been in the forefront of the campaign to develop and monetise Nigeria’s huge gas resources and it is good to see more players joining the fray to grow the gas market and help improve lives and the earnings in Nigeria.”

Speaking at the agreement signing ceremony, Minister of State for Petroleum Resources, Dr. Ibe Kachikwu, described the Aba Independent Power Project as a potential catalyst for opening up the Aba market for economic growth.

Represented by his Special Adviser on Fiscal Strategy, Dr. Tim Okon, the minister said the government was determined to ensure commercial sustainability of any such project with the potential to grow the gas market.

Chief Executive Officer of GAPL, Prof. Bath Nnaji said the project was structured to incentivise gas suppliers to invest in gas production for the domestic market, adding: “We are confident that the structure will serve as a model for other gas-to-power-projects in Nigeria.”

The Managing Director of GACN, Morgan Okwoche, who signed on behalf of the company described the project as the foremost private off-grid gas supply and aggregation agreement that would enhance industrial growth and economic development.