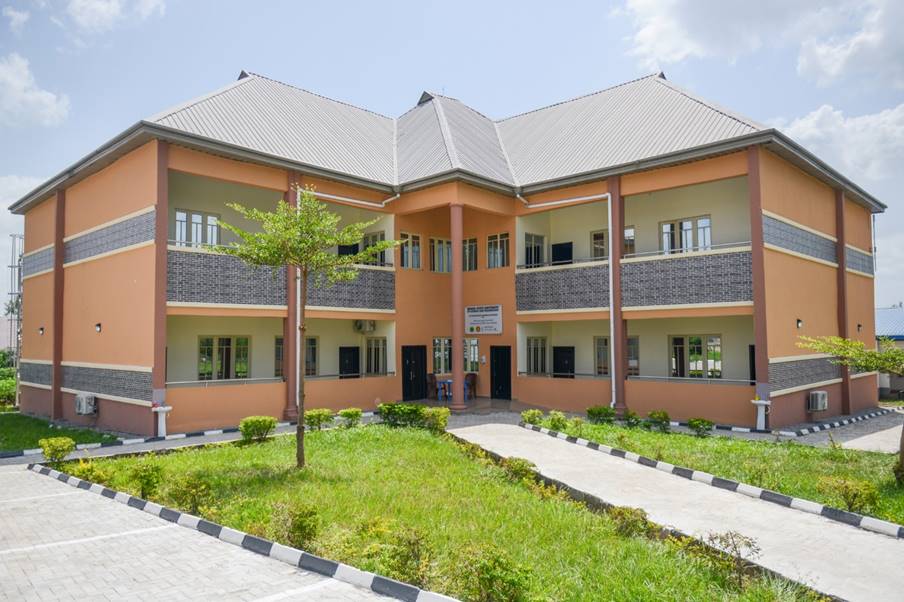 Enugu — Nigeria’s leading deep-water energy company, The Shell Nigeria Exploration and Production Company (SNEPCo) has donated a state-of-the-art Information and Communications Technology (ICT) Centre to the Enugu State University of Science and Technology as part of the NNPC/SNEPCo ICT support programme launched in 2007 under the sponsorship of the Nigeria National Petroleum Corporation (NNPC).

Handing over the facility to the state government on Wednesday, Managing Director of SNEPCo, Bayo Ojulari, said the ICT centre would help students and teachers to maximize the value of quality education in information and technology in the fast-paced digital world.

According to Ojulari, “SNEPCo’s support to ICT Centres in the country is in response to a study that indicated a dearth of knowledge in that area among students and teachers at secondary and tertiary levels. Since 2007, SNEPCo has completed and donated 30 ICT projects to secondary schools and universities across the country.”

Ojulari, who was represented by SNEPCo’s External Relations Manager for Communications, Dr. Alice Ajeh, said, NNPC, SNEPCo and its co-venture partners – Exxon, Total and NAE – would continue to prioritise education as a critical area for intervention to support government. 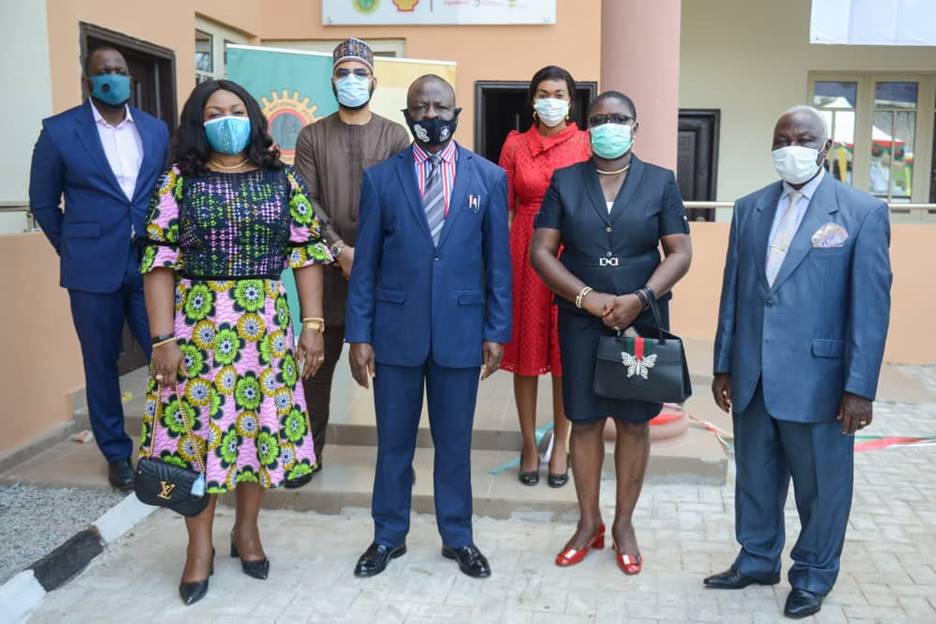 Speaking at the event, the Group General Manager, National Petroleum Investment Management Services, an NNPC subsidiary, Mr. Bala Wunti, said, “We hope that, as we handover this state-of-art ICT Centre to ESUT, the students and the entire school will take advantage of the Centre and produce some of the finest students in the field in the country.”

Wunti, represented by NAPIMS’ Deputy Manager, Community Development, Mrs. Clementina Arubi, said, “The NNPC’s firm belief in investing and touching the lives of all Nigerians is also implemented through its Production Sharing Contracts (PSCs) which has enabled companies like SNEPCo to embark on several corporate social responsibility projects across the country.”

Enugu State Commissioner for Education, Professor Uche Eze, and Enugu State University’s Vice Chancellor, Professor Charles Ezeh expressed thanks to NNPC and SNEPCo describing the donation as something worthy of emulation by other corporate entities in the state and beyond. The commissioner was represented by Professor Frank Asogwa.

NNPC to declare dividend to shareholders by 2020 end

He appealed for such social investments including scholarships, from other corporate organisations “as service to God and service to humanity.”

The Vice Chancellor, Professor Ezeh described the ICT Centre donation as a timely intervention and promised that “the students will properly utilise the facility.”