Shell preps for the future with acquisition of EV charging network 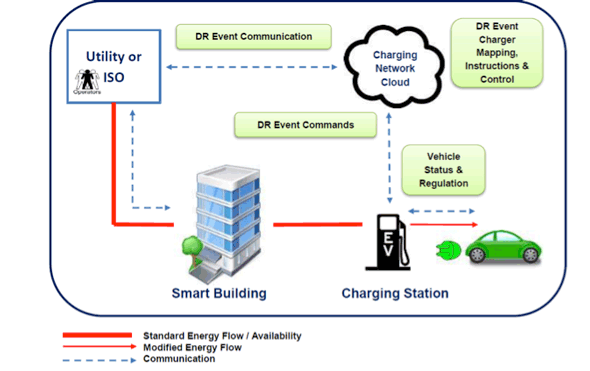 14 October 2017, London — Royal Dutch Shell (or just Shell, if you’re into the whole brevity thing) has already committed a billion dollars toward alternative fuels, and now it’s showing us where some of that money is going. The gas station corporation has agreed to buy NewMotion, a Netherlands-based company that owns some 30,000 electric-vehicle charging points across Western Europe according to Reuters. 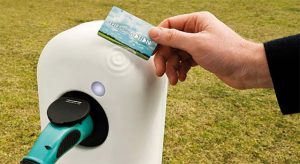 Shell says that these will complement the company’s existing roll-out of charging stations. “One is fast charging on the go on the forecourt and the other is a slightly lower rate of charge at the workplace or at home,” vice president of new fuels Matthew Tipper said. “At this stage, there are no plans to integrate the two.”

Meaning, don’t expect the NewMotion locations to be where you can top off a charge on your way home. While these won’t be Shell’s first foray into building an EV-ready infrastructure, it shows that the company is planning for a future where petroleum-based fuels won’t be as prevalent. For you and me, that should translate to range anxiety (potentially) becoming a thing of the past.