London — Shell Plc has decided to proceed with building Europe’s largest plant producing hydrogen from renewable power as oil majors bet the fuel could be key to cutting carbon emissions. 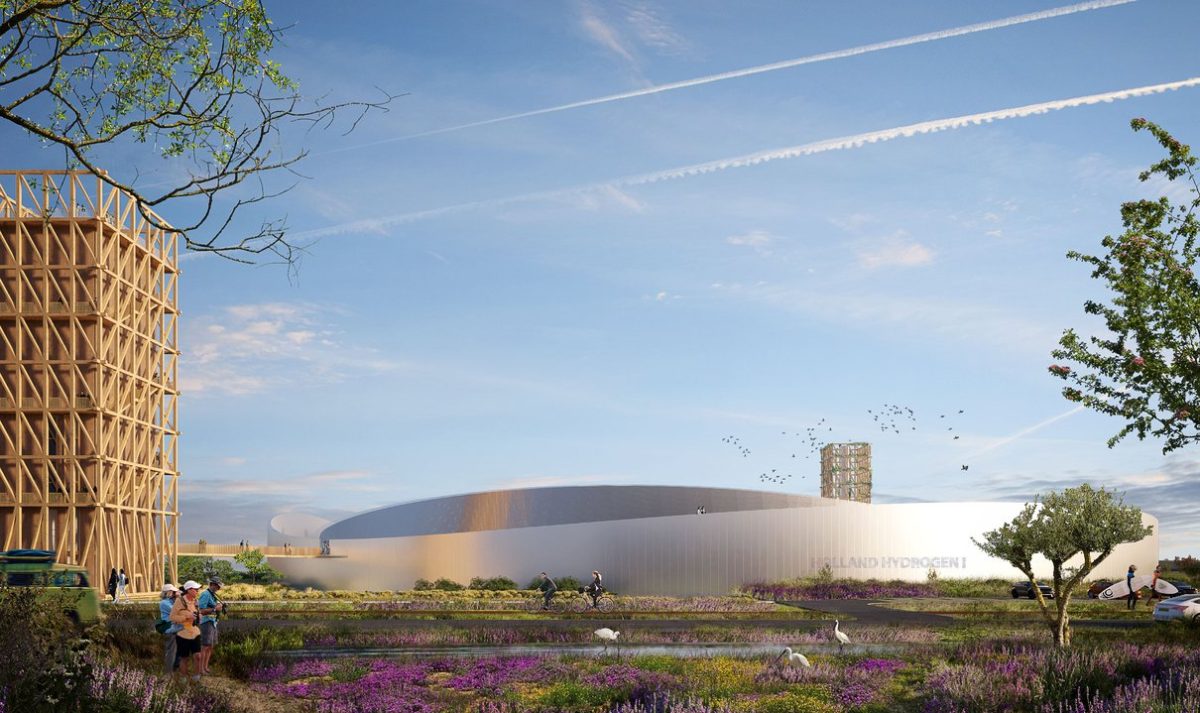 Holland Hydrogen I will include 200 megawatts of electrolyzers, powered by a wind farm off the coast of the Netherlands, according to a statement from Shell on Wednesday. That’s 10 times the size of the largest existing green hydrogen facility in Europe. Shell didn’t disclose the value of the investment.

Green hydrogen is a key part of Europe’s plans to cut emissions and reliance on imported natural gas from Russia. The clean-burning gas can be used to replace fossil fuels in industrial processes such as chemicals production, heavy transportation and power generation.

“Renewable hydrogen will play a pivotal role in the energy system of the future and this project is an important step in helping hydrogen fulfill that potential,” said Anna Mascolo, executive vice president of emerging energy solutions at Shell.

While Europe has big plans for green hydrogen, most production is currently on a small, experimental scale. Iberdrola SA has what it calls Europe’s biggest green hydrogen facility in Spain, with a capacity of 20-megawatts.

Once the project is complete in 2025, Shell will use the roughly 60,000 kilograms of green hydrogen it produces daily to supply the Shell Energy and Chemicals Park Rotterdam. That facility currently uses hydrogen produced using fossil fuels to run its operations. Using the green alternative will lower overall emissions from producing gasoline, diesel and jet fuel.