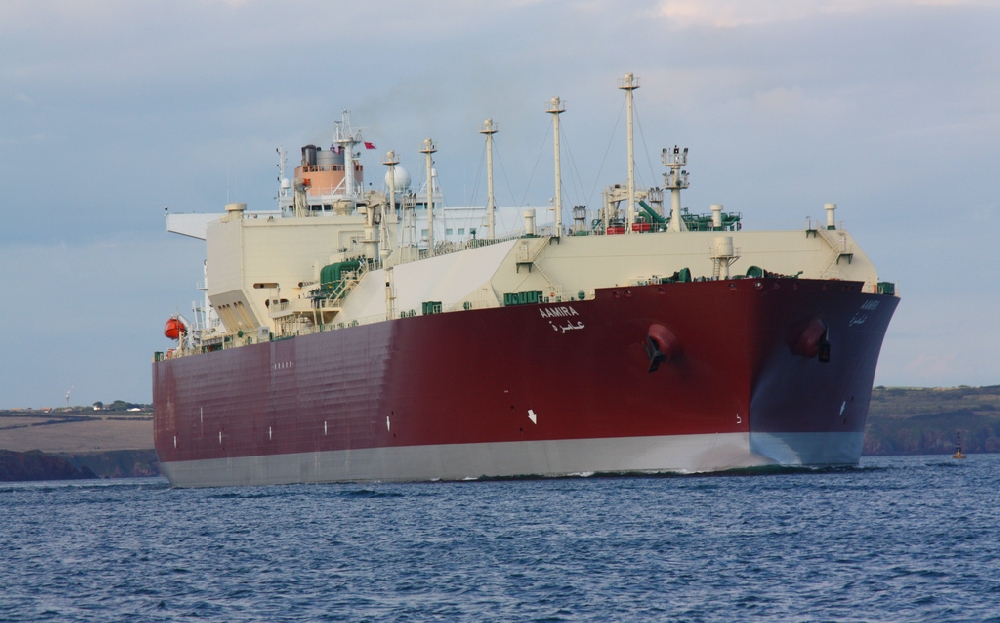 *LNG Aamira, one of the world’s largest LNG carrier

Shell and Total didn’t accept the legal grounds for the move by CNOOC that would have freed it from its contractual obligations to take delivery of the shipments, according to people with knowledge of the matter.

While CNOOC is still likely to cancel delivery of the prompt cargoes, suppliers will probably seek compensation from the Chinese firm, said the people, who asked not to be identified because the matter is private.

CNOOC made the dramatic move as it struggled to take delivery of LNG because of constraints caused by the virus, which include a lockdown of more than 50 million people in more than a dozen cities. It was one of the first known cases of the legal clause being invoked in commodity contracts due to the epidemic, which has plunged raw materials markets into chaos.

Other Chinese firms, including PetroChina Co. and Sinopec Group, are mulling invoking force majeures on contracts, but haven’t officially declared yet. PetroChina was forced to delay discharge timings for multiple cargoes because it can’t get enough workers to its Rudong, Dalian and Caofeidian LNG terminals to run them at full capacity.

At least five LNG vessels headed to China have been diverted or are idling offshore as the coronavirus constrains the country’s ability to take deliveries and cuts demand, according to ship-tracking data compiled by Bloomberg and data intelligence firm Kpler.

China is the world’s biggest consumer of most raw materials, from energy products to industrial metals, and the disruptions in its purchases are creating havoc across global supply chains. While other financial sectors have bounced back after initial fears over the impact of the virus, the fallout in commodity trade is only worsening as Beijing restricts travel and keeps factories shut in an effort to halt the virus’s spread.