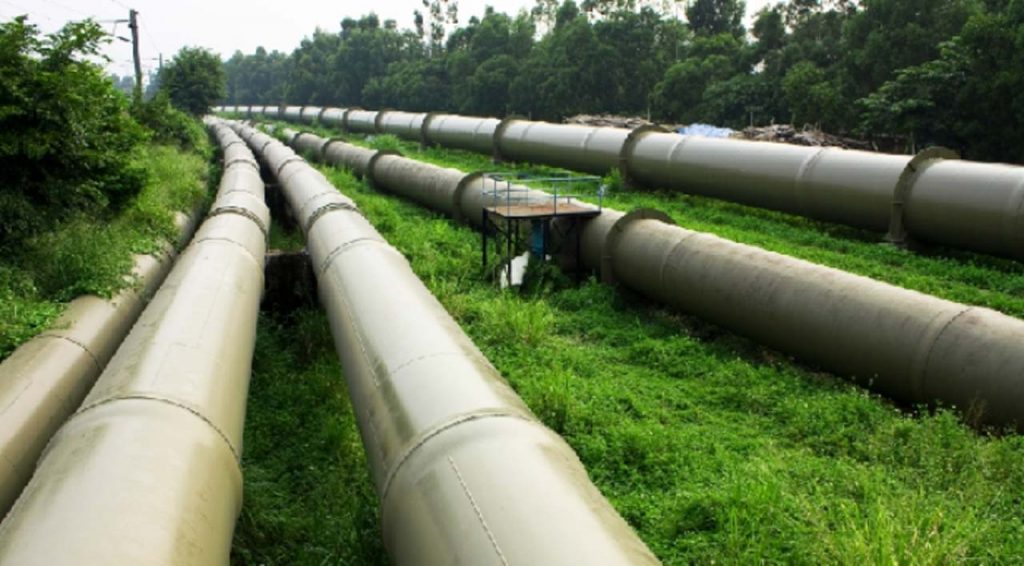 *Says not sure when the pipeline will restart

18 November 2018, Sweetcrude, Lagos — The Shell Petroleum Development Company, SPDC’s Trans Ramos Pipeline that ruptured on May 17, spilled as much as about 1,114 barrels of crude oil into the environment, SweetcrudeReports’ statistical survey has shown.

The oil leak had impacted and polluted an estimated area of 113.03 hectares.

A joint Investigation Visit, JIV report of the incident obtained by this newspaper had said equipment failure had caused leaks at three spots in the pipeline, impacting areas in Aghoro 1 and 2- Ekeremor Local Government Area, Bayelsa and Odumodu community in Delta state.

In a statement by Shell’s spokesperson, Mr. Bamidele Odugbesan said although the May 17 oil spill on the Trans Ramos Pipeline was traced to equipment failure, many other leaks were predominantly caused by sabotage.

“The rate of spills on the Trans Ramos Pipeline is very worrisome, for instance between April and May 26, spill incidents were reported on that line and out of these, 18 of them were caused by sabotage, eight were operational,” he said.

Although more than 95 percent of oil spilled at the pipeline have been recovered, the pipeline which supplied crude to the SPDC’s Forcados Oil Export Terminal in Niger Delta, remained shut-in since the incidents.

He added that more than 90 percent of spills recorded in its operations in 2017 were related to sabotage while the oil firm lost an average of 9,212 barrels of crude.

The SPDC also decried the high rate of vandalism on its pipeline network at its oilfields in Bayelsa.

Odugbesan said integrity tests were being conducted on the pipeline while assuring that post investigation activities including discussions on compensation to impacted people were underway.

“The Trans Ramos Pipeline has been repaired and is undergoing extensive testing prior to restart. We cannot give precise timing yet for the restart of the line as it depends on the outcome of the testing.
“Statutory post-JIV activities are ongoing, which include site assessment, remediation, and payment of compensation to people and communities impacted by the spills,” Odugbesan said.

According to him, the firm expressed regrets at the incessant spills and was committed to maintaining environmentally sustainable operations.