Newswire — Algeria’s state-owned oil and gas company Sonatrach has made a massive new gas discovery that could hold as much as 12 trillion cubic feet of reserves. 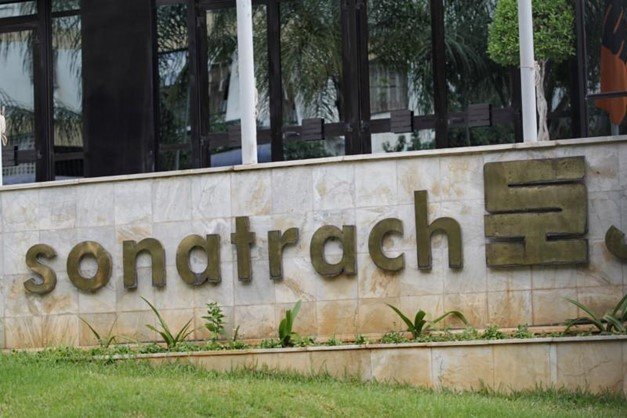 Sonatrach said in a statement that the discovery was located in the Sahara Desert and that it is the country’s biggest discovery in the last 20 years.

The discovery, which the company hopes to bring on stream this year, will massively increase Algeria’s ability for the country to boost gas production. To remind, Eni has already signed a deal with Sonatrach for an increased supply of gas to Italy. Along with Italy, the European Union will also be looking to find alternatives for supplies of Russian gas.

The Algerian company has not provided any data if this latest find was made with a new exploration well or was it made during an ongoing appraisal and development campaign into new plays in and around the massive and producing Hassi R’Mel field, some 340 miles south of Algiers.

Sonatrach added that the new resource lies close to the Hassi R’Mel field and its infrastructure, so the company can fast-track the discovery to first production in November this year. It is worth noting that production rates are forecast to be around 350 million cubic feet per day.

According to a preliminary assessment, Sonatrach said the resource potential of the discovery ranges between 3.5 Tcf and 12 Tcf, plus condensate. The company believes that the new resource ‘has highlighted the significant hydrocarbon potential’ of the LD2 reservoir which is part of the Lias Carbonate play in the greater Hassi R’Mel area.

Sonatrach claimed that the discovered volumes were one of the largest reserve evaluations in the last 20 years and that a campaign was underway to confirm estimated volumes and achieve fast-track production.

As for Hassi R’Mel, it is the largest gas field in Algeria and remains the largest producing asset even though it came on stream in the 1960s. Its gas is sent north to the Medgaz pipeline that links Algeria with Spain and supplies the Arzew LNG plant.